Opposition Leader Nimal Siripala de Silva has today called for the immediate removal of the Governor of the Central Bank of Sri Lanka.

He further added that the commission appointed by the PM is looking to protect the Governor of CBSL and that the opposition calls for the president to not accept the report.
Deputy Minister of Policy Planning and Economic affairs, Dr Harsha de Silva stated that all preparations were made to submit the report in Parliament. He went on to add that due to the unrest that occurred in the parliament, the said report could not be submitted.

He further added that the CBSL was not directly involve in the decision to increase acceptance of bids from one million to 10 billion rupees. He also stated that questions have been raised about how Perpetual Treasuries was able to obtain a loan of billions of rupees from Bank of Ceylon and that this should be further investigated. 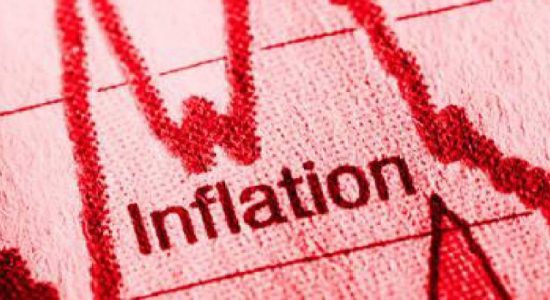 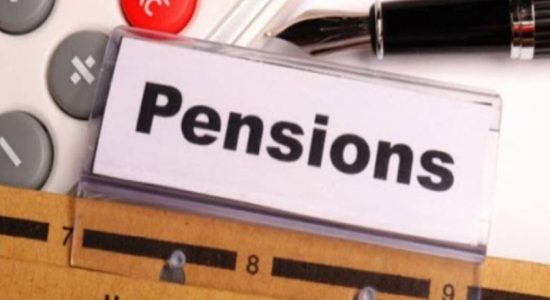 Cabinet will discuss approaching IMF at next meeting: Minister Nimal 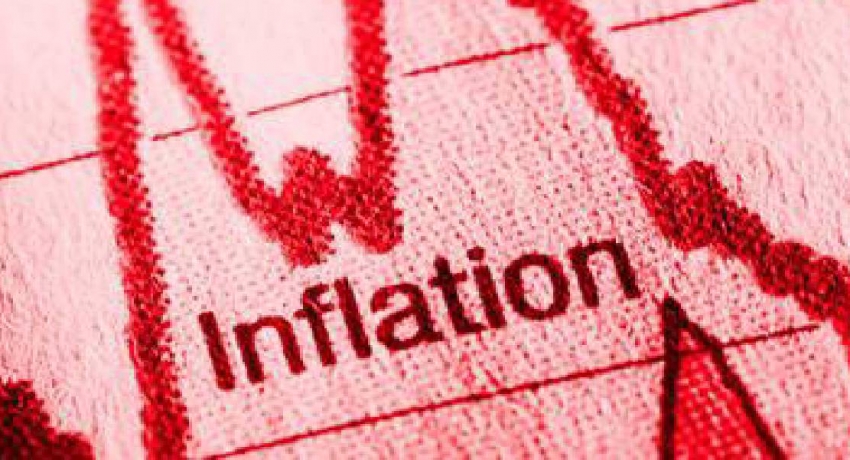