Air-strikes were reported today, April 22 four hours after the alleged end of the four week air campaign against the Houthi rebels.

Deputy Governor of Aden had stated that an air raid had targeted the rebel tanks and their allied forces in the southern port city. The headquarters of a brigade loyal to the president in the central city of Taiz that was overrun by Houthi rebels also fell target to the air-strike.

Brigadier-General Ahmed al-Asiri, the coalition’s spokesperson had said that the military goals set, regarding Yemen were achieved and the new operation would look to combat terrorism. However, he went on to add that the coalition had not ruled out future air strikes and they would continue to impose the naval blockade on Yemen 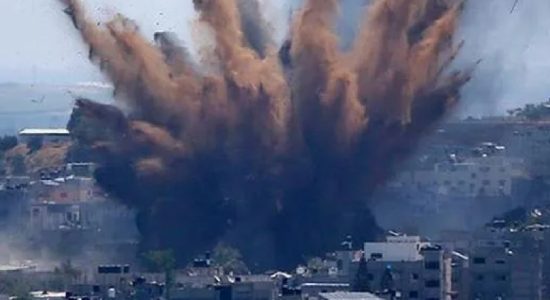 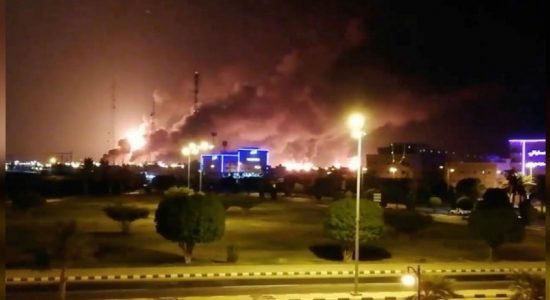 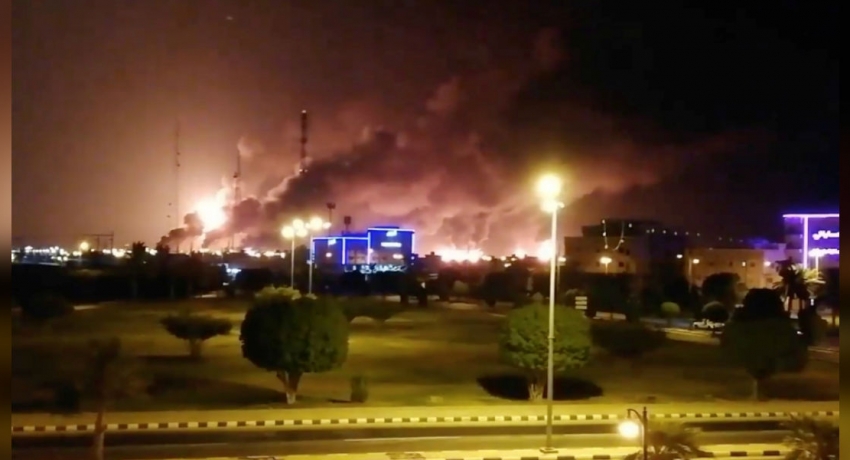