The Catholic Bishop’s Conference in Sri Lanka, stated its stance on the proposed 19th ammendment to the constitution.

They stated that the 19th Amendment is a step in the right direction when taking the efforts of Mother Lanka, as it attempts to curtail the unlimited powers of the Executive Presidency and to ensure that democratic structures for good governance are established.

Issuing a statement bearing the signatures of Archbishop of Colombo, His Eminence Malcolm Cardinal Ranjith and the Secretary General Right Reverend Dr. valence Mendis, the Catholic Bishops Conference says the establishment of the Constitutional Council and other independent commissions, is imperative for the future of the country.

Furthermore, they note that the repeal of the 18th Amendment will pave the way to strengthen the independence of the judiciary and uphold the principles of law.

The Catholic Bishops Conference urges all parties to set aside their ideological differences in the greater interest of the nation and approve the constitutional reforms introduced by the 19th Amendment.

However, the statement reads further that if there is any clause that has to be placed before the people at a referendum as recommended by the Supreme Court, this procedure should be followed. 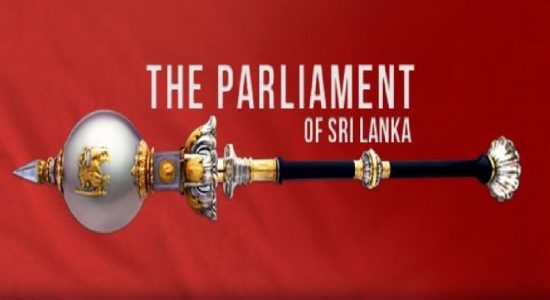 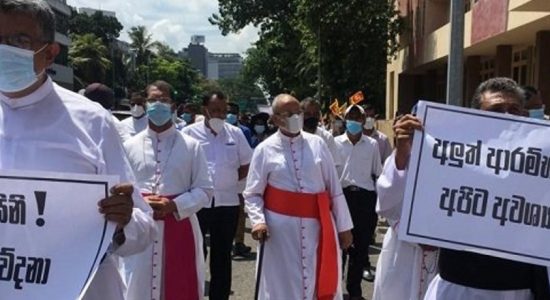 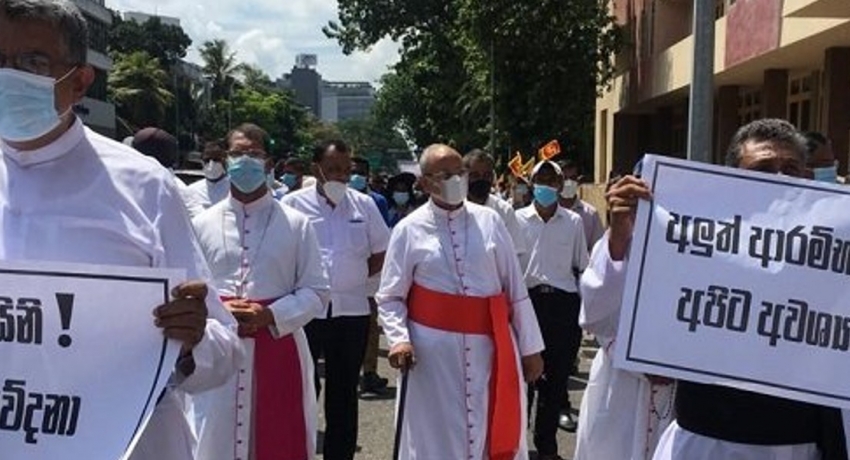