Nokia to return to market it “once dominated”

Nokia to return to market it “once dominated”

Nokia plans to go back to manufacturing mobile phone in 2016. The company is said to be “quietly plotting a return” to the market it once dominated.

Nokia Technologies is reportedly driving the move back to mobile phones. The division is in charge of managing Nokia’s large portfolio of over 10,000 patents – it released the N1 Android tablet in China earlier this year, as well as the Z Launcher for Android.

The Finnish manufacturer will follow a similar approach to the phone market as it did with the N1 tablet. It will design the devices, but let another company handle their manufacturing and marketing.

Nokia recently acquired the networking equipment manufacturer Alcatel-Lucent. The company is also said to be contemplating a sale of its HERE maps division. 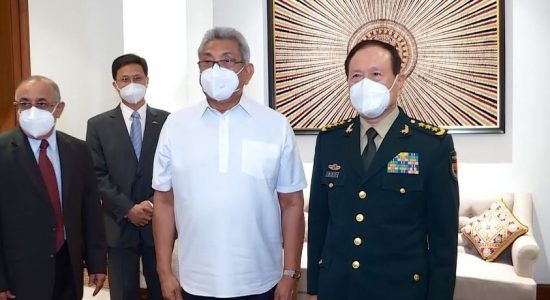 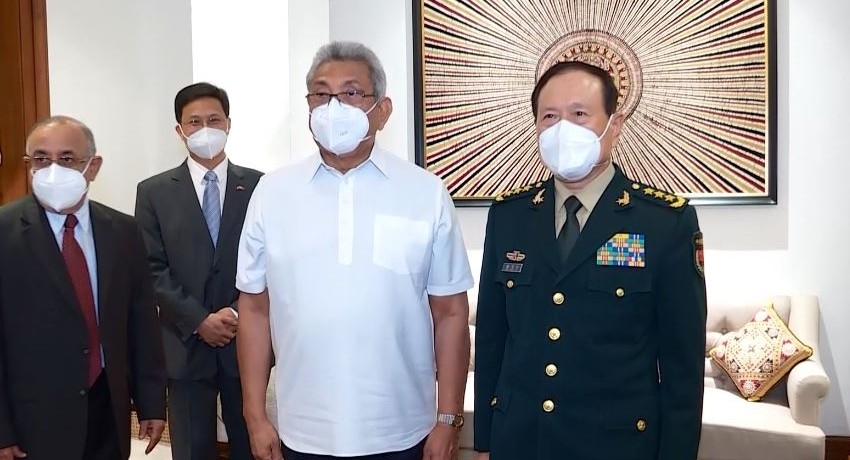