Former President Mahinda Rajapaksa has rejected the allegations that the granting of ministerial portfolio to Tissa Attanayake is a bribe.

Attending a function in Henagama on Tuesday April 21,Mahinda Rajapaksa stated that the decision made by President Maithripala Sirisena to appoint Ranil Wickremesinghe who does not have a majority in the parliament as the Prime Minister can also be considered as a bribe.

Commenting on the current political scenario, the former president said that he is disappointed by the events that are taking place at present – adding that he has never in his political career seen this sort of vengeful politics taking root in the country. 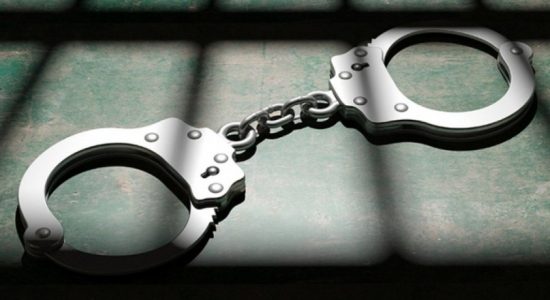