Issuing a statement, former President Mahinda Rajapaksa has said that he and his family do not hold any secret bank accounts in foreign banks.

The statement reads that some weeks ago, the cabinet spokesman had told Reuters that a member of a ‘leading family’ had $1064 million in a secret account in Dubai.

Rajapaksa states that in this era of heightened surveillance due to concerns over money laundering and terrorist funding, accounts with millions of dollars cannot be operated without attracting the attention of international regulatory authorities and that if any such accounts existed, it is certainly not going to take this long to reveal their details. 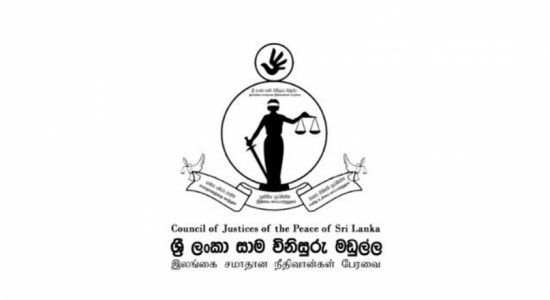