Former President of the Bar Association of Sri Lanka, Attorney-at-Law Upul Jayasuriya, was presented the 2015 Rule of Law Award by the Commonwealth Lawyers Association, at a glittering ceremony in Scotland earlier, this week.

The ceremony which was held at the prestigious City Chambers in Glasgow, Scotland was followed by a Banquet held in Upul Jayasuriya’s honour at the same venue.

Upul Jayasuriya, at the ceremony had stated in his speech, that the state of rule of law in Sri Lanka within the past few years is seeing a level of development, subsequent to the presidential elections held in January. 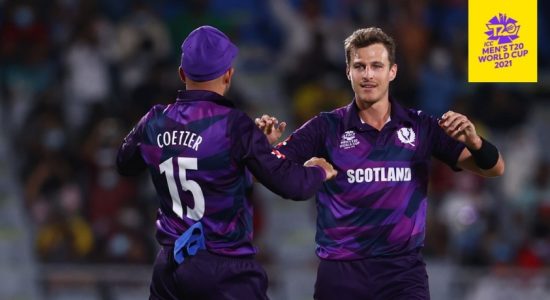 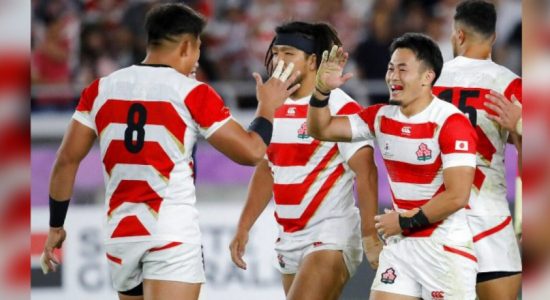 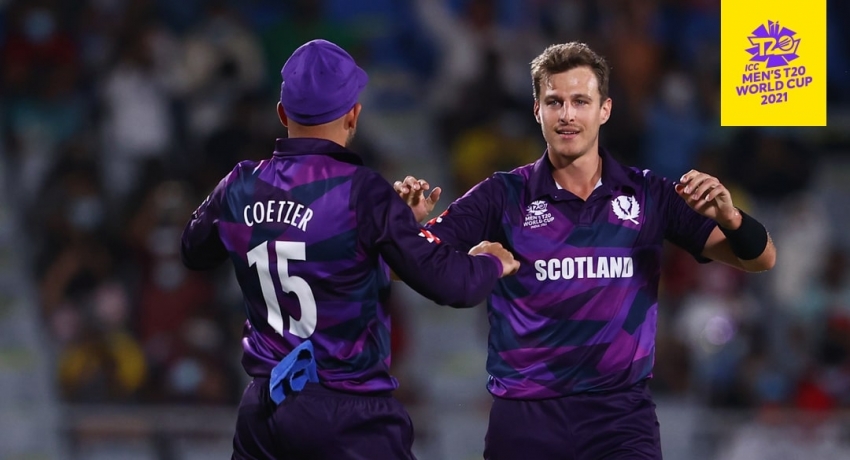 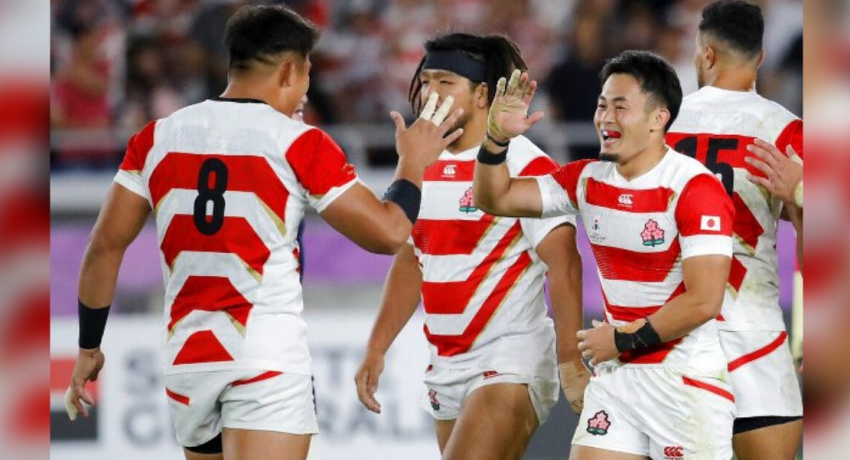 Sarath N. Silva's case to be considered on May 8th