The Bar Association of Sri Lanka on Friday, April 17, clarified its stance on the 19th Amendment stating that there are five key issues to be addressed.

The BASL went on further to add that the above provisions are crucial at this juncture and it had been their unwavering position that the Independence of the Judiciary, the independence of the public service including the police force, Good Governance and Zero-Tolerance towards corruption are essential in a democratic society committed to upholding the Rule of Law 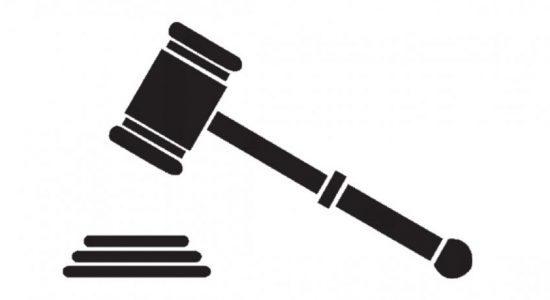