Eight train services were disrupted on Thursday morning due to the non-attendance of railway employees who were expected to return to work with the conclusion of the Sinhala and Tamil New Year vacations.

The Railway Department said that thereby three services operating from Colombo Fort to Polgahawela, Gampaha and Mirigama respectively were cancelled.

In addition to this, train services from Polgahawela to Colombo and the train from Rambukkana to Colombo Fort was also cancelled on Thursday morning.

Meanwhile, the train plying from Aluthgama to Colombo and from Chilaw to Colombo was also cancelled on Thursday morning due to the absence of railway workers who failed to report to work.

The Railway Department added that guards and locomotive drivers who were on vacation in line with the Sinhala and Tamil New Year are now returning  to work and that railway services could be restored by Thursday afternoon.

However, long distance train services were operating in accordance with the designated railway time table. 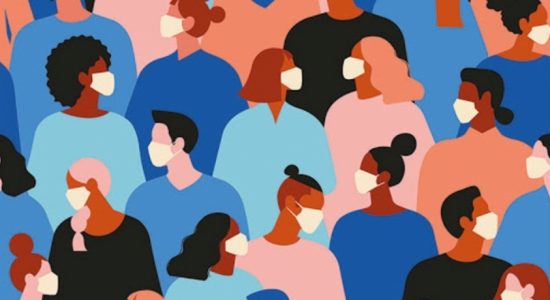 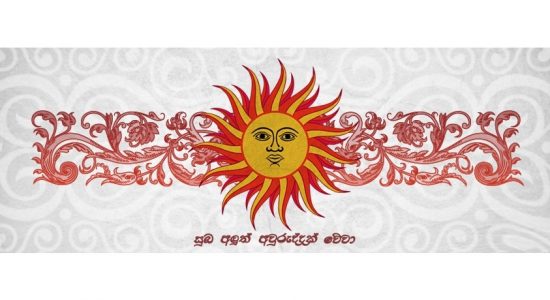 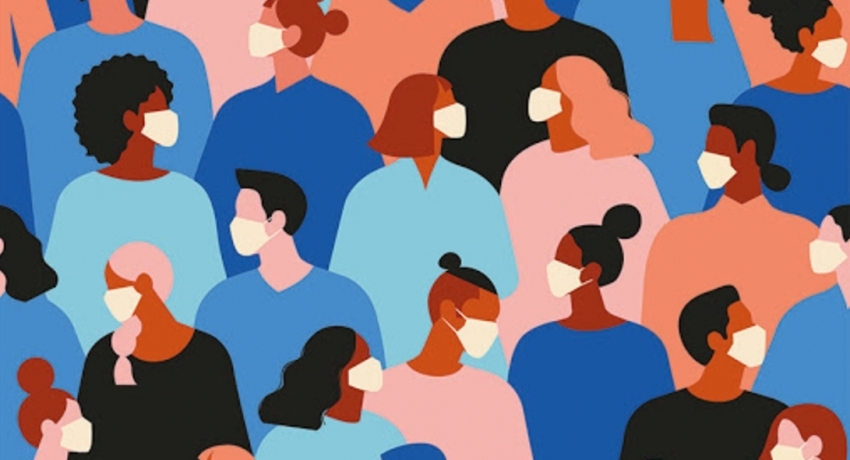 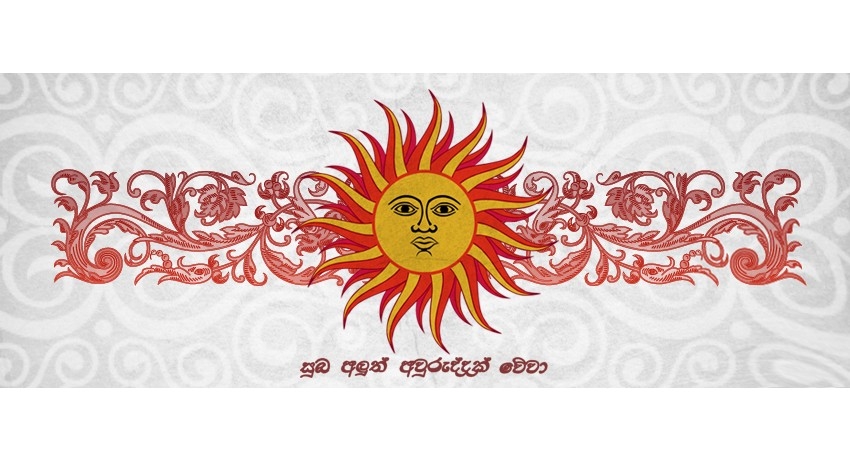