Former Minister Rohitha Abeygunawardena has been removed from the SLFP Central Working Committee.

The official letter informing Abeygunawardena of his  removal from the party’s Central Working Committee had been received by him on Thursday morning.

The letter, signed by President, says that the membership was terminated as the former minister did not comply with the decisions taken by the Central Working Committee.

The membership of MPs Bandula Gunawardena, T.B. Ekanayake, S.M. Chandrasena and Salinda Dissanayake was terminated on a prior occasion. 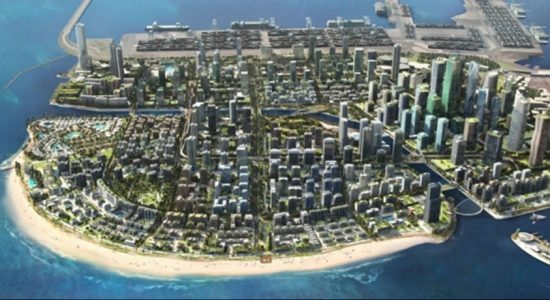 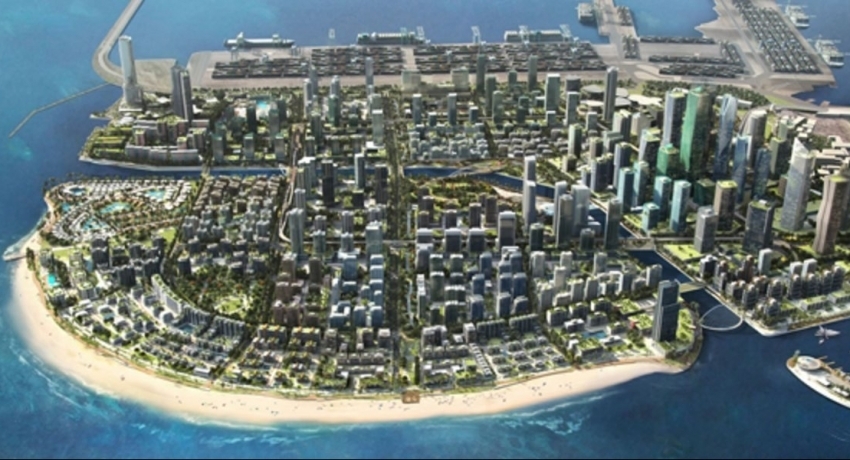