The custom of anointing oil was observed across the island today at the auspicious time of 09.06 this morning. (April 15)

The custom of anointing oil took place at the Kelaniya Raja Viharaya on Wednesday, with the anointing of two tuskers.

The Anu-Nayake’s of the Malwathu and Asgiri Chapers anointed oil on the devotees at the Natha Devalaya at the Temple of the Sacred Tooth Relic in Kandy.

Similarly the Anointing of oil took place at Hunupitiya Gangarama Temple under the auspices of Venerable Dr. Kirinde Assaji Thero and the Maha Sangha.

The custom was also followed at the Kotte Raja Maha Viharaya took place today under the aupices of the Maha Sangha and was attended by a group including Deputy Minister Dr.Harsha De Silva were present.

The anointing of oil at the Bellanvila Raja Maha Viharaya took place under the patronage of the Chief Incumbent of the Temple, Venerable Bellanvila Vimalarathana Thero.

A similar event took place at the Nigrodarama Temple in Hatton. The event, which drew a large crowd, included religious leaders from all faiths.

Sri Lanka’s indigenous community too observed the custom of anointing oil for the New Year at the Kota Bakiniya area in Dambana under the auspices of the leader of the community Uruvarige Vanniyalaththo.

Incidentally, being the only custom followed by the indigenous community for the New Year, clothing and other items used by the deceased members of the community are placed at a location known as ‘Hethma’ and the community visits this location whilst anointing oil on the items. 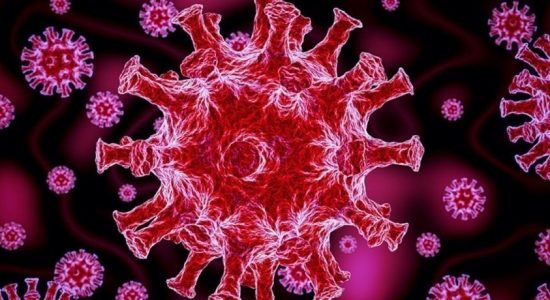 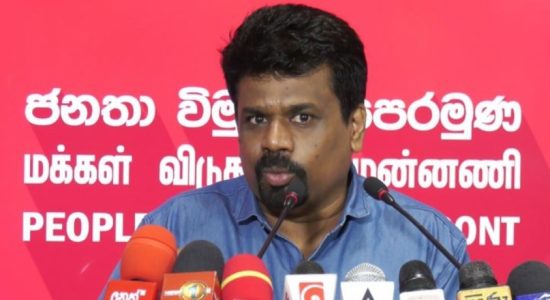