Concern grows as vegetables pile up at the Dambulla Economic Centre

Concern grows as vegetables pile up at the Dambulla Economic Centre

With the dawn of the New Year, a mountain of vegetables are being piled at the Dambulla Economic Centre.

The Dambulla Economic Centre has been receiving Hundreds and thousands of kilogrammes of vegetables within the past two days with the approach of the  Sinhala and Tamil New Year.

Chairman of the Trade Union of Dambulla Dedicated Economic Centre U.R. Daya Nandasiri stated that even though there was a good price for vegetables last week, farmers did not bring in their produce as they thought they would be able to obtain a higher price during the new year season, as they did last year. He went on to say that there was an excess at the Dambulla market because crops that were supposed to come in last week came over the past couple of days.

When questioned on the reason behind the low sales this season, the Chairman stated that problems faced in transportation was a main reason as they make a seven-hour journey from Colombo to Dambulla on roads which are in a dilapidated state. He added that the only solution in order to clear the excess vegetables was to provide these vegetables as food for elephants living in the Digampathaha – Sigiriya Reserve. 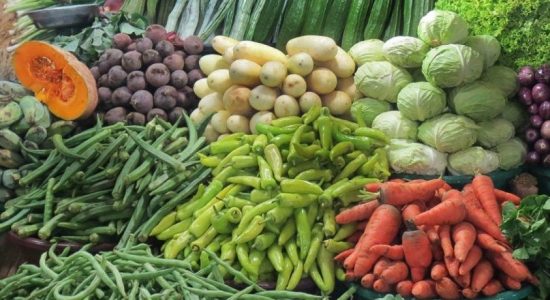 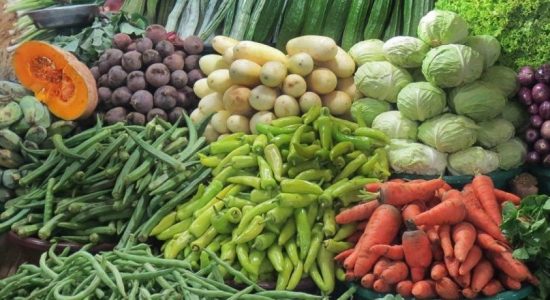 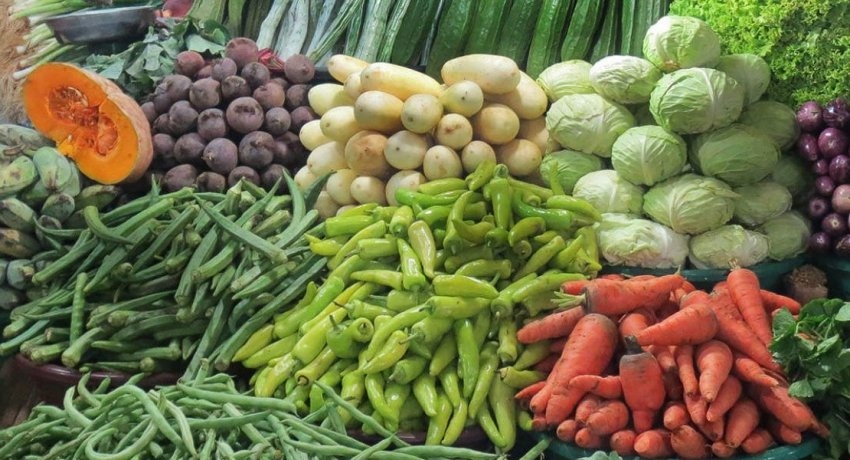 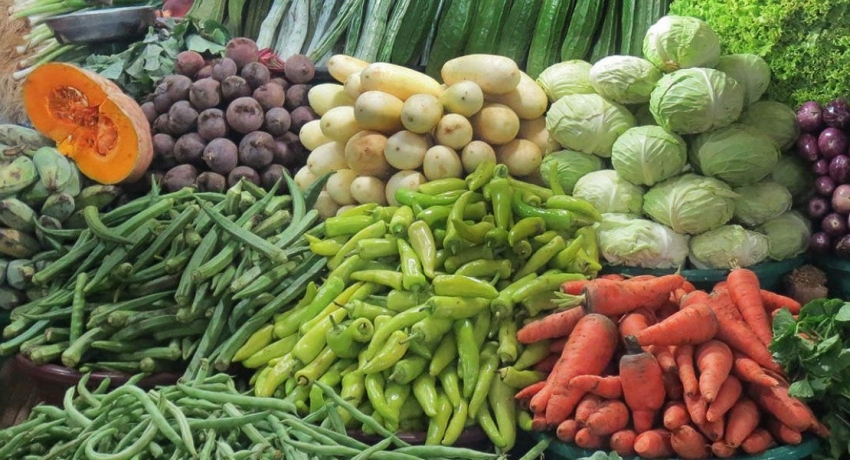