Several UPFA MPs accompanied MP Tiran Alles upon his arrival at the Special Investigations Division at Police Headquarters on the afternoon of Thursday April 9 to provide a statement.

Attorney-at-Law Udaya Gammanpila stated that ASP Ruwan Gunasekera has brought disrepute to the their profession by the statement released to fulfill political achievements, which has never happened in the history of the Police Department. 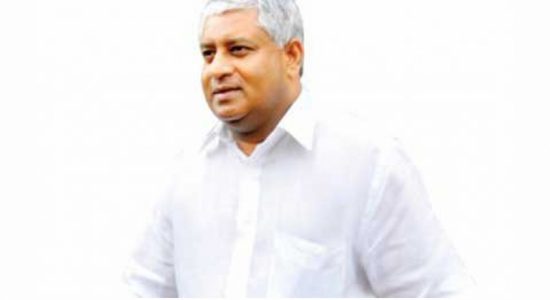