Speaker of Parliament Chamal Rajapaksa has informed UPFA General Secretary Susil Premajayantha to discuss the issue on who should be the opposition leader with the members of UPFA and arrive at a final decision.

The speaker made this statement when former minister Kumara Welgama raised the issue once again in the parliament today.

A dispute arose with regard to the position of opposition leader after a group of SLFP parliamentarians joined the current administration.

Speaker endorses the first Act for the year 2022 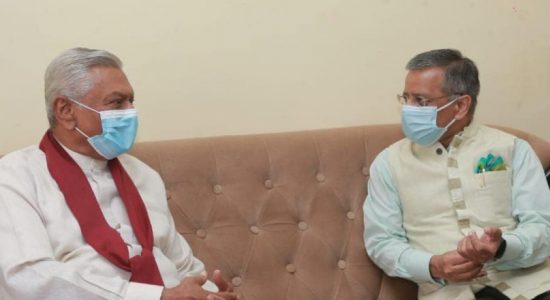 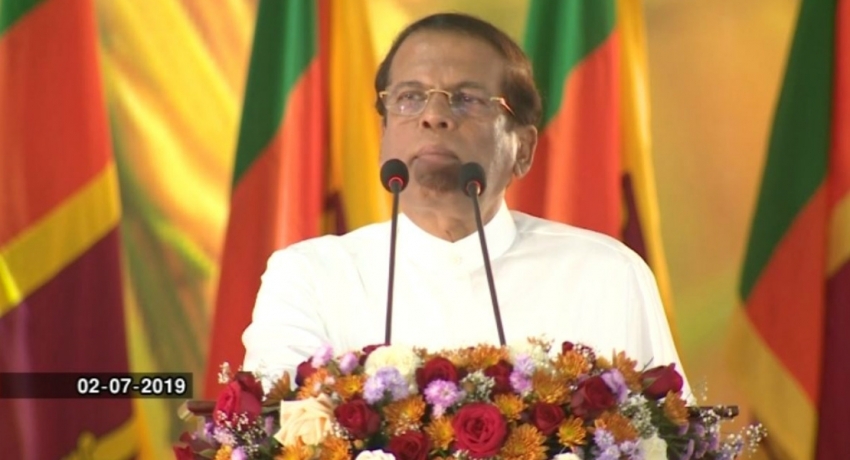 Minister covers both ears when asked about others

Speaker endorses the first Act for the year 2022 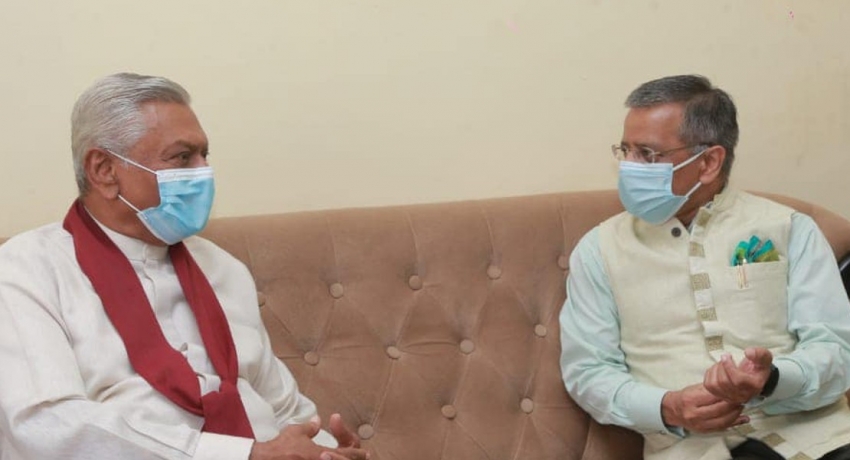