Constitutional amendment “is an opportunity for all parliamentarians” – Friday Forum

Constitutional amendment “is an opportunity for all parliamentarians” – Friday Forum

The Friday Forum, an informal group of concerned citizens, welcomes the fact that the Right to Information Bill and the proposed 19th Amendment to the Constitution, dealing with the Executive Presidency and the Independent Commissions are available for public debate and discussion.

Issuing a media release, the Friday Forum notes that the constitutional amendment is an opportunity for all parliamentarians to engage in constructive criticism that will ensure changes in the constitution in the national interest.

The statement bearing the signatures of Professor Savitri Goonesekera and Dr. Upatissa Pethiyagoda, reads however, that it is critically important to include amendments to the constitution on the constitutional provisions on appointment and removal of judges of the superior courts.

On the subject of electoral reform, the Friday Forum notes that there must be support for affirmative action to prevent the abysmally low representation of women in legislative bodies and that steps must also be taken to prevent the appalling practice of crossovers. 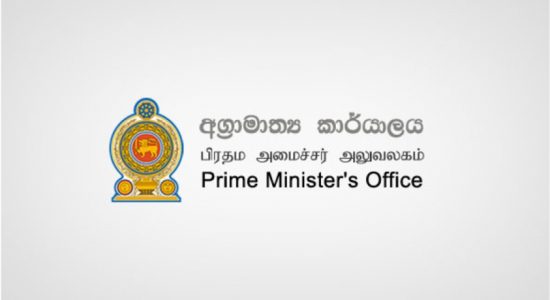 Wijeyadasa suggests sweeping powers for the President through constitutional amendment