Today is Easter Sunday – celebrations begin around the world

Today is Easter Sunday – celebrations begin around the world

Christians across the globe, observe Easter Sunday today, the day on which Jesus Christ is believed to have risen from the dead. Christians believe, according to the Scripture, that Jesus came back to life, or was raised from the dead on Easter Sunday, three days after his death on the cross.

The week before Easter is called Holy Week and it contains the days of the Easter Triduum, including Maundy Thursday, commemorating the Jesus’ Last Supper, as well as Good Friday, commemorating the crucifixion and death of Jesus. Through his death, burial, and resurrection, Christians believe that Jesus Christ paid the penalty for sin, thus purchasing for all who believe in him, eternal life.

The Archbishop of Canterbury Justin Welby is expected to say in his Easter Sunday sermon that Christians should resist persecution without violence. He will also talk of those who have died in recent weeks and months for their faith and mention this Coptic Christians murdered in Libya last month by Islamic State militants. He will also say Christians must support persecuted communities, with “love and goodness and generosity”. He will say that age, gender, politics and sexuality are irrelevant – all are equally witnesses. 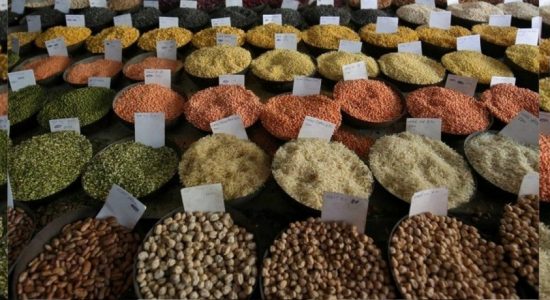 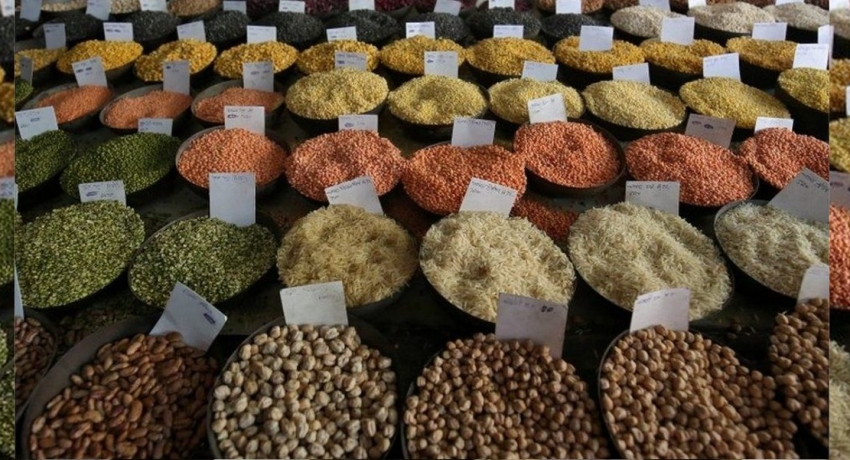