Speaking to reporters on Friday, Cabinet Spokesperson Minister Rajitha Senratne said that suspicions have arisen as to whether the weapons allegedly sold to the Ukrainian separatists by Sri Lanka’s Former envoy to Russia Udayanga Weeratunga, initially belonged to the LTTE.

The Minister said that an investigation is being carried out over the complaint that has been received.

The Ministry of Foreign Affairs had stated, on a prior occasion, that a complaint has been lodged that a former ambassador of Sri Lanka to Russia had supplied arms to the Ukrainian separatists. The ministry added that the complaint in question was lodged by the Ukraine Government.

The Cabinet Spokesperson stated that the Ukranian Government has informed that Udayanga Weeratunga had supplied weapons to the Ukranian separatists on two occasions. Minister Rajitha further stated that information has come to light over mid-sea weapons deals because suspicions have risen over dealings with the Boko Haram in Nigeria. 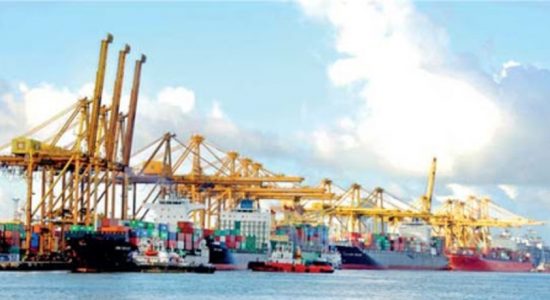 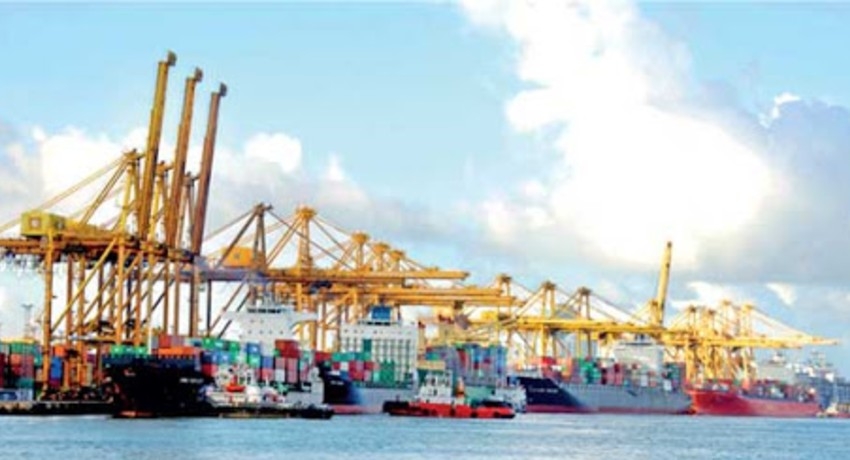