Promise made by govt has to be fulfilled: Somawansa Amarasinghe (Watch video)

Promise made by govt has to be fulfilled: Somawansa Amarasinghe (Watch video)

Secretary of International Affairs of the JVP Somawansa Amarasinghe says that the promise made by the government has to be fulfilled on time.

Speaking at a programme held in Kantale, Somawansa Amarasinghe noted that elections should be held, because that promise has been made and the parliament should be dissolved on time. He went onto note that one should act straight when dealing with people.

Speaking further, he said that President is the one who must dissolve parliament on the correct date. He pointed out:

If he does not do it accordingly we will make sure to point it out that he didn’t. And the people will decide that it’s time for him to leave. 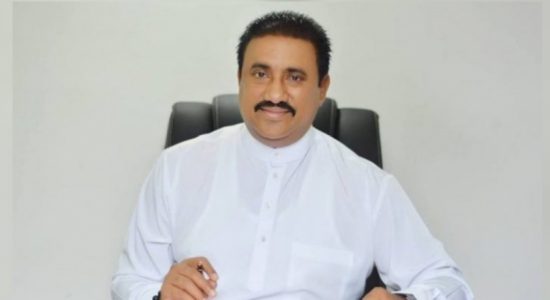