Nil Balakaya will not operate any further: SLFP Youth Front

Nil Balakaya will not operate any further: SLFP Youth Front

The Sri Lanka Freedom Party Youth Front says that the Nil Balakaya will not operate any further.

Speaking to the media the SLFP Youth Front said that the members of the Nil Balakaya have been afforded an opportunity to join with the Youth Front.

A journalist asked a question from the chairman.  In response, the Chairman of SLFP Youth Front replied that Namal Rajapaksa is a member of the re-construction committee of the Sri Lanka Freedom Party Youth Front . 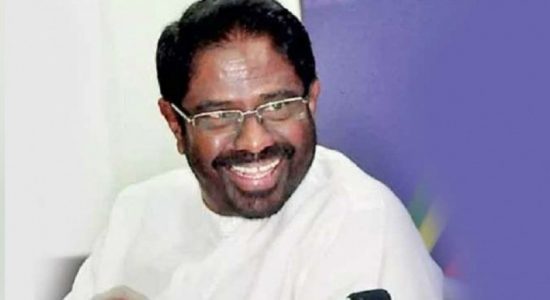