On several prior occasions, Sports 1st revealed to the country through the segment Bitter Truth, that the synthetic track at the Sugathadasa stadium, was sub-standard and that there were major irregularities in the contract.

Confirming what was reported by Sports 1st, Sports Minister, Navin Dissanayake revealed on Thursday that a national crime had been committed at the Sugathadasa Stadium.

The synthetic track was laid anew at the stadium in 2011.

Although the track reportedly received an international certification, since there were discolourations, tears and bubbles in the synthetic track within a short period of it being laid, various allegations were levelled at the contractor and the technical committee.

While The Bitter Truth, revealed this information to the authorities, they opted to follow a code of lethargy.

The truth of what Sports 1st reported was further affirmed today.

Following an inspection tour of the stadium, the Sports Minister expressed these views:

You can see that even our children are running on this track and are in harms way. We will take steps to lay a new track. What has been done here is a national crime. Such thievery has never happened in the history of sport in Sri Lanka. We will also take action against the company which did this. It will take a long time to get allocations from the government for this. Instead we will take steps to obtain a loan from Bank of Ceylon to lay a new track and repay it with the income of this institution in 10 to 15 years. 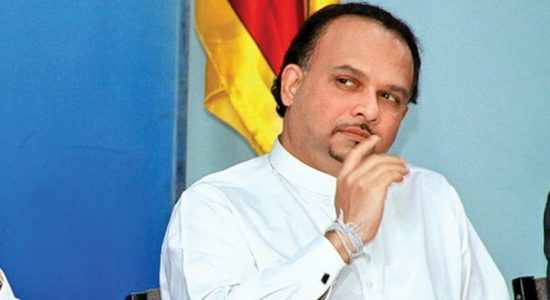 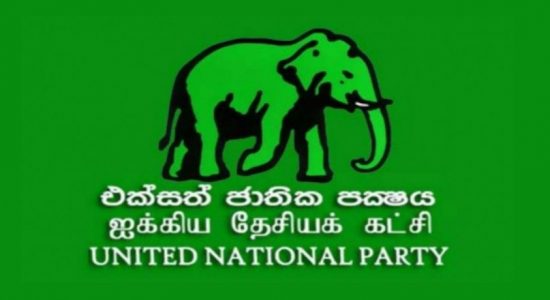