A group of UPFA MPs lodged a complaint with the Chairman of the Commission to Investigate Allegations of Bribery or Corruption on Wednesday, April 1, against the Director General of the Commission.

UPFA MP Mohan Priyadarshana stated that the current Director of the Bribery Commission was appointed on the Prime Minister’s recommendation. It was stated that she obtained payment for legal advice from the Telecommunications Regulatory Commission while working at the Attorney General’s Department – which cannot be done because, according to a establishment code, it is stated that a civil servant cannot obtain money this way

UPFA MP Manusha Nanayakkara stated that they suspect whether the inquiries are taking place correctly as certain complaints are investigated immediately: while others take years. 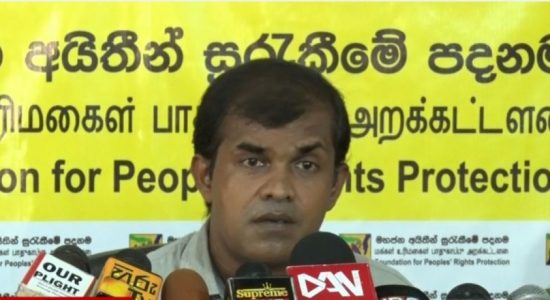 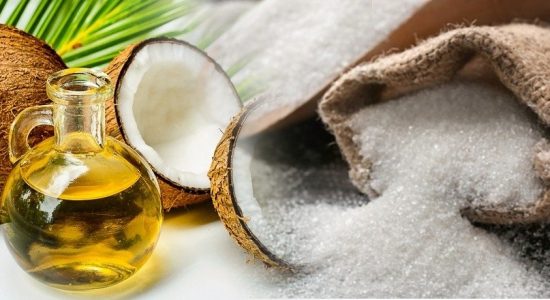 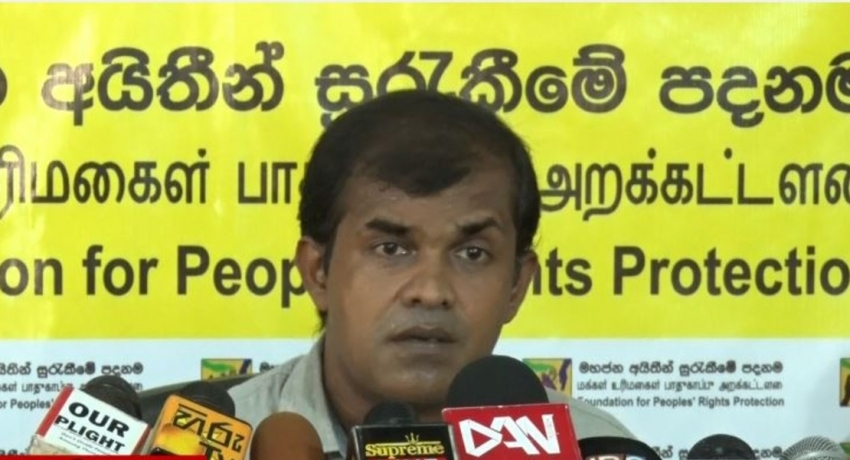 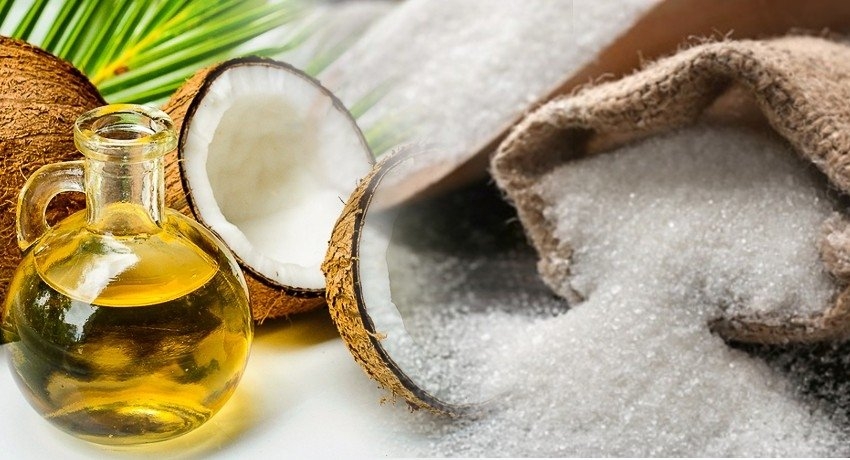