Officials said that an Air Canada jet came off the runway during its landing early Sunday at an airport in the eastern city of Halifax.

A spokesman for Halifax Stanfield International Airport in Nova Scotia, where the plane landed said ”It was a hard landing, and the aircraft left the runway,”

No major injuries have been reported from the incident, and all of those on board were able to get off the plane. But Air Canada said in a statement that 23 people had been taken to the hospital for observation and treatment of non-life-threatening injuries.

The aircraft, an Airbus A320, was damaged, Spurway said, without giving further details. “It is off the runway now,” he said.

Heavy snow was reported at the time of the landing, but Spurway said it was unclear if that had played a role in the accident.

Air Canada said it would cooperate fully with authorities’ investigation into what happened. 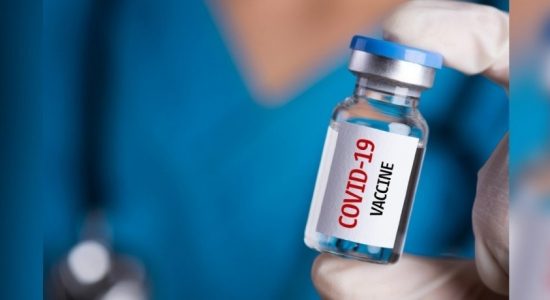 Govt. can’t claim it is a target of Western Countries : AKD

Govt. can't claim it is a target of western states