Speaking to News1st, Director General of the Department stated that this state is on the rise in several areas in the Western Province. Commissioner General of Agrarian Services Department Sunil Weerasinghe further stated:

The Ministry has approximately 200,000 acres of Fallow Property and Ministry is currently carrying out a survey to verify this. Also, there are many paddy lands in the Western Province which are turning into fallow property.

He further added that there are issues related to irrigation activities and, at times the segregation of small paddy fields is also seen as a cause. Paddy-lands in the Matara and Galle district are faced with issues due to the salination levels in the water.

The Department has taken measures to reconstruct and upgrade the irrigation system in order to solve this problem. And in Kandy and Nuwara Eliya Dsitricts paddy lands tend to be segregated due to the “helmadu” farming system and the urbanisation of these areas – which is also a contributing factor. 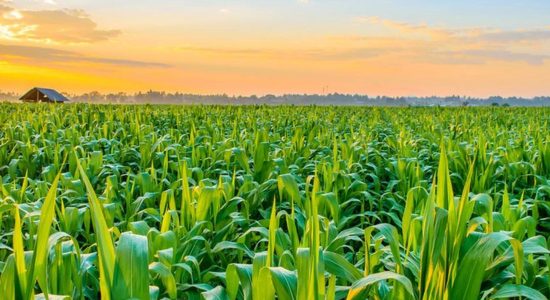