The Deputy Director General of the Global Corporation Department of the China Development Bank says that China’s interest rates are lower than bond rates of Sri Lanka.

He made this statement subsequent to a question raised in relation to allegations made with regard to China providing loans at high interest rates for several development projects in Sri Lanka.

Deputy Director General of Global Corporation Department of the China Development Bank Jin Tao also says that they started issuing loans to Sri Lanka in 2009. He also noted that the loans issued by the Sri Lanka government are based on the agreement risk and as per the need of the Sri Lankan government.

He noted that the decisions strictly follows the loan procedures of Sri Lanka including the approval of the cabinet and the Attorney General. 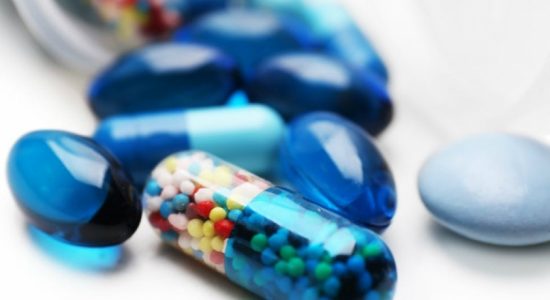 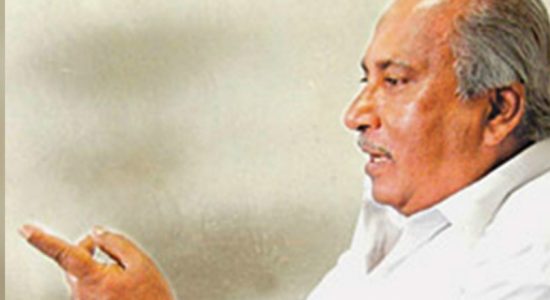 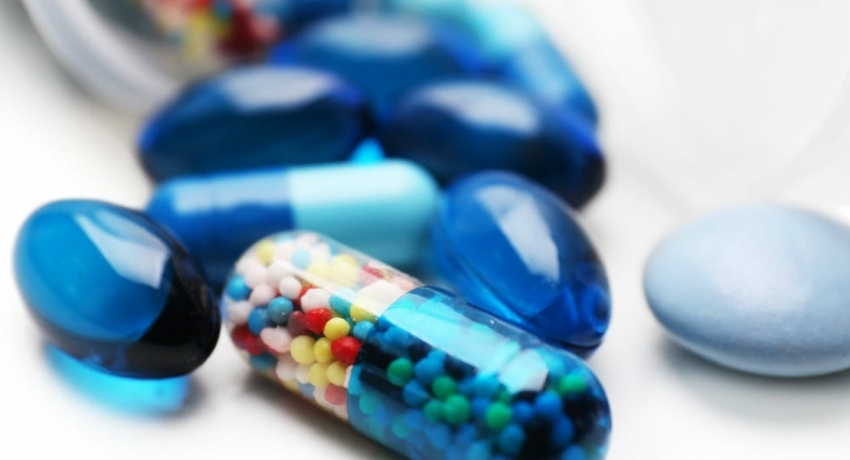 SL obtains a US$3Bn loan for over 7% interest rate