NCPA to increase age-limit of children produced before court

NCPA to increase age-limit of children produced before court

The National Child Protection Authority has decided to increase the age limit of children to be produced before the court from 8 to 12.

NCPA Chairperson said that thereby children under the age of 12 will not be permitted to be produced before courts for any legal matter.

She added that any wrong-doings by a child under the age of 12, is not deliberately done, hence they cannot be convicted for it. The Chairperson stated that these children need to be rehabilitated. 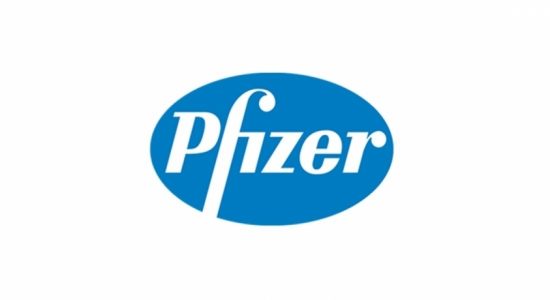