The handing over of 1000 acres of land that were in the high security zone, to their initial owners began on Monday under the patronage of the President.

Under the first phase of the project, 425 acres of land were released to the original owners

The event saw the participation of the Prime Minister, Former President Chandrika Banaranaike Kumaratunga and the Chief Minister of the Northern Province.

Speaking at the event, President Maithripala Sirisena stated that the government is committed to solve the burning issues of the public during its tenure. He also stated that a Special Presidential Task Force has been appointed to look into the matters.

The President also stated that the government hopes to undertake major development projects in the Northern Province. 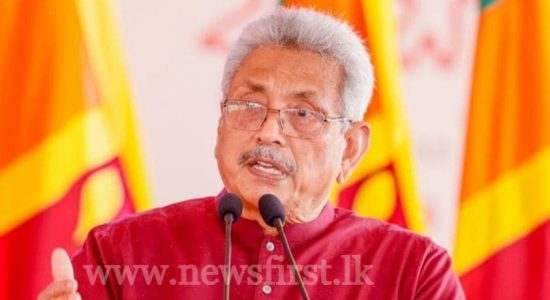 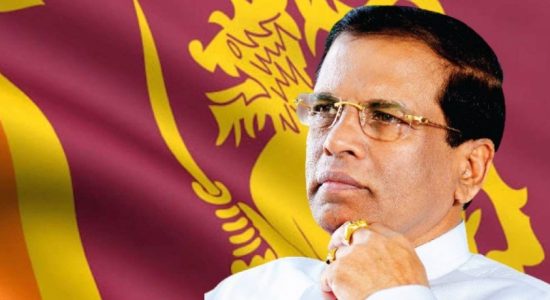 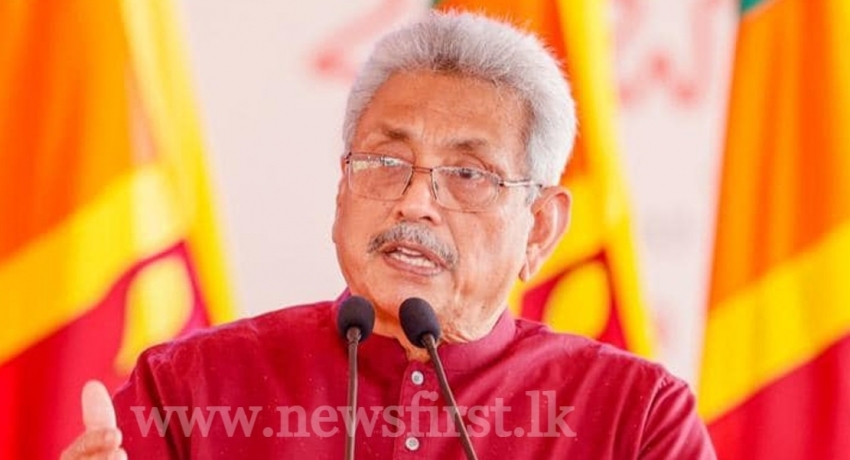 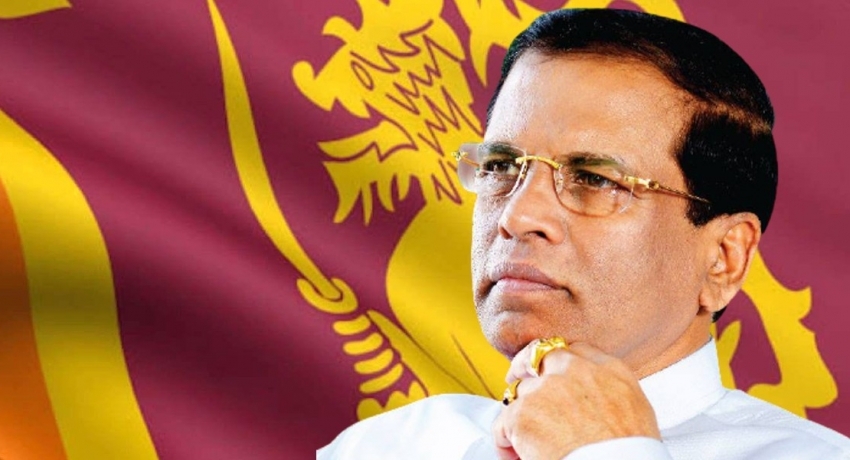