Lee Kuan Yew, the statesman who transformed Singapore from a small port city into a wealthy global hub, has died at the age of 91.

The city-state’s prime minister for 31 years, he was widely respected as the architect of Singapore’s prosperity.

But he was criticised for his iron grip on power. Under him freedom of speech was tightly restricted and political opponents were targeted by the courts.

A state funeral will be held on 29 March, after a week of mourning.

Mr Lee oversaw Singapore’s independence from Britain and separation from Malaysia. The announcement of his death came in the early hours of Monday.

“The prime minister is deeply grieved to announce the passing of Mr Lee Kuan Yew, the founding prime minister of Singapore,” the office of Prime Minister Lee Hsien Loong, Mr Lee’s son, said in a statement. 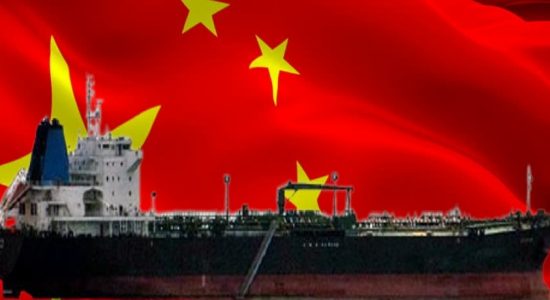 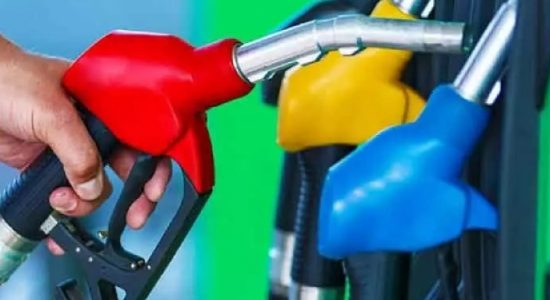 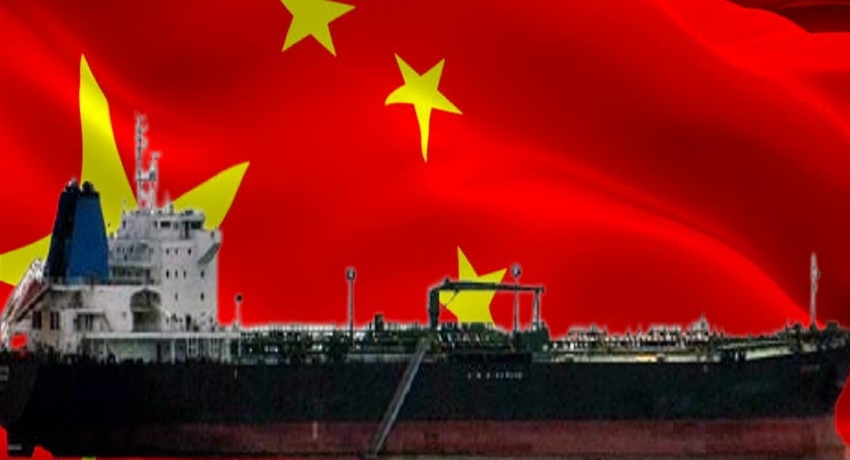 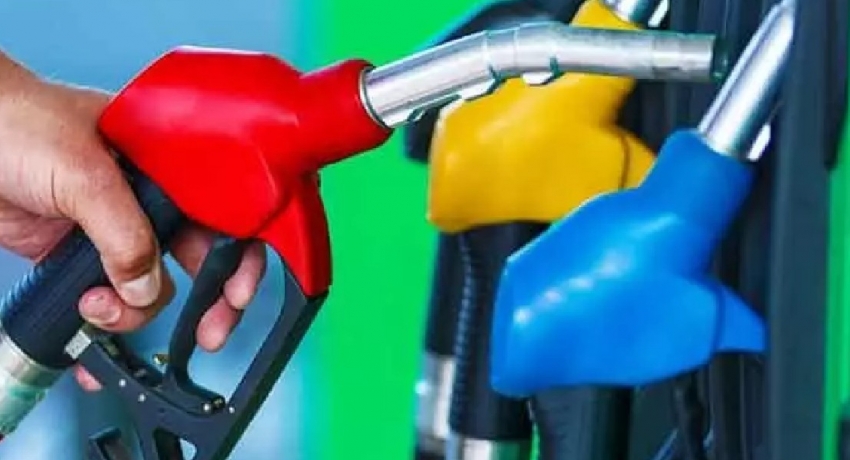