Fifty four (54) Indian fisherman have been arrested by the Sri Lankan Navy for allegedly violating the maritime boundary.

Acting Military Spokesman, Brigadier Jayantha Jayaweera, said that the fishermen were arrested when they found traversing the waters off Kankesanturai and Tailaimannar.

Ten (10) indian fishing vessels have also been taken into custody by the Navy. Brigadier Jayaweera noted that steps have been taken to hand over the fisherman, who were arrested on Friday night, to the Jaffna and Talaimannar fisheries offices. 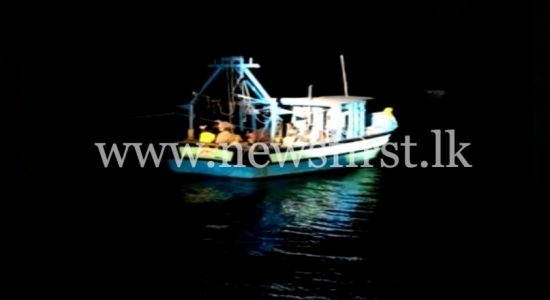 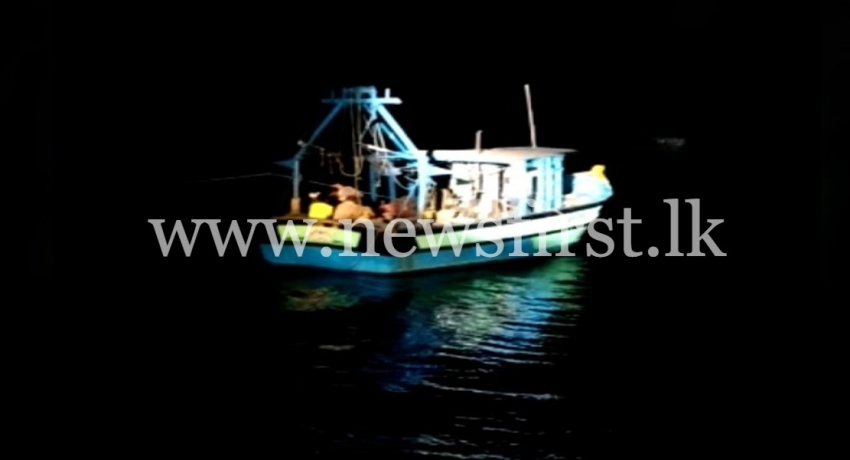