Two persons have been hospitalised following a purported assault by former minister Vinayagamoorthy Muralitharan over a land dispute.

S. Vanaraja, a purported victim is being treated at Ward One of the Valaichchenai Hospital.

Speaking to News1st, Vanaraja claimed that MP Vinayagamoorthy Muralitharan had assaulted him and demanded that he abandon his paddy field.

When Newsfirst made inquiries, police noted that they had not received a complaint. 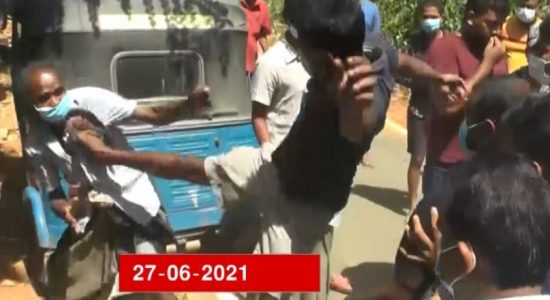 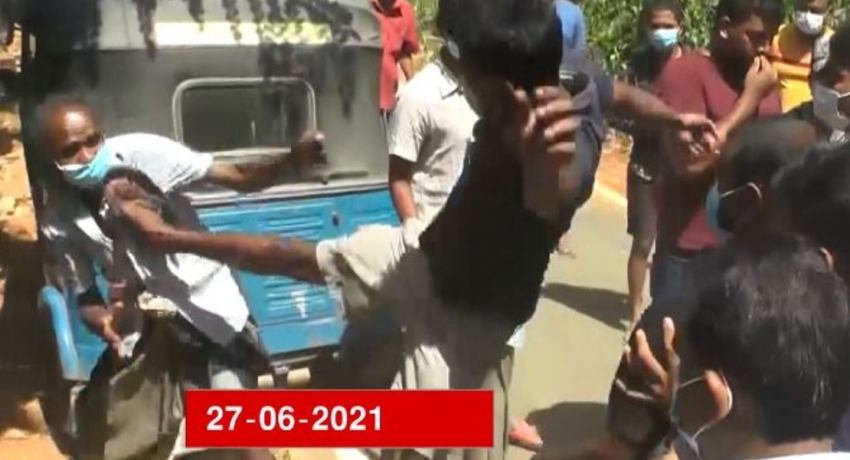