President of Vietnam expresses his appreciation of new govt’s programme

President of Vietnam expresses his appreciation of new govt’s programme

The new government’s programme has been appreciated by the President of Vietnam.

The Presidential Media Unit said that this message was conveyed by the Vietnamese Ambassador to Sri Lanka , when she called on President Maithripala Sirisena on Thursday evening.

The Vietnamese Ambassador to Sri Lanka Phan Kieu Thu briefed the President about increased cooperation between the two countries in education, trade, tourism, agriculture and industry.

Ambassador Thu conveyed the Vietnamese government’s congratulations to President Sirisena on his presidential election victory and also expressed deep appreciation of the successful implementation of the good governance programme.

At this meeting, President Maithripala Sirisena said Vietnam’s rapid agricultural and industrial growth is a good example for other developing countries such as Sri Lanka to emulate. 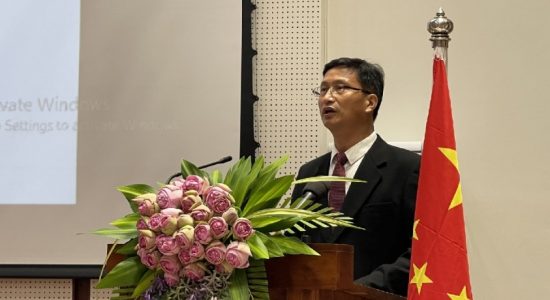 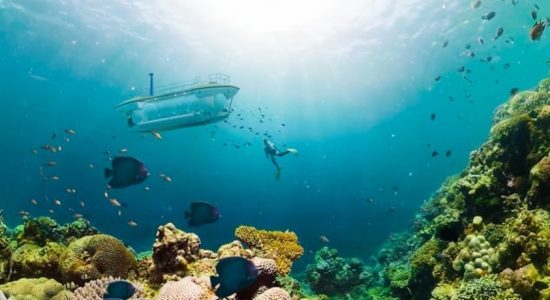