Tensions arose when the foundation stone for the construction of the new bus stand for Habaraduwa was laid on Thursday.

The event to lay the foundation stone for the Habaraduwa Bus Stand which will be constructed at a cost of Rs.20 million was presided by Ministers Gayantha Karunathilaka and Ranjith Madumabandara.

At the conclusion of this event, Deputy Speaker of Parliament Chandima Weerakkody accompanied by a group, arrived at the location and distributed handbills.

The hand bill cited that the construction of the bus stand was a plan formulated by the previous government.

Deputy Speaker of Parliament, Chandima Weerakkody said that C.B.Rathnayake, during the previous government, funded this construction. However, when the contractor was to begin construction of the bus stand this government issued a circular halting all construction.

UNP Organiser for the Habaraduwa Electorate who organised the ceremony to lay the foundation stone responded to this.

UNP Organiser for the Habaraduwa Electorate, Lionel Ipalawatte stated that there was no permission obtained for anything. He said:

During the presidential election they deceived the people by merely placing a foundation stone. That was it. There were no funds. They came here and distributed a handbill saying that it was their money. They never had the funds.

He added that he did not only lay the foundation stone; he initiated the construction by allocating Rs.20 million. 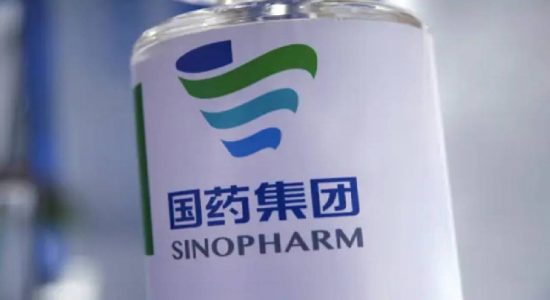