Progress of Agriculture Ministry should be based on country’s requirements: Duminda Dissanayake

Progress of Agriculture Ministry should be based on country’s requirements: Duminda Dissanayake

A programme to create awareness on the five year future plan of the Department of Agriculture Exports was held  at the Plant Genetic Resource Centre in Gannoruwa on Tuesday.

Minister of Irrigation and Agriculture Duminda Dissanayake who attended the event said that it is important that his ministry progresses based on the requirement of the country rather than public opinion. The minister added that he does not want the ministry to be run according to him or the Deputy Minister but to move forward according to a proper mechanism to the requirement of the country. 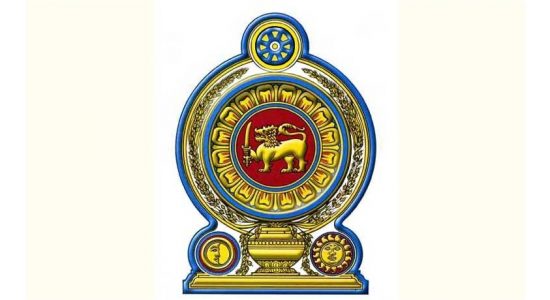 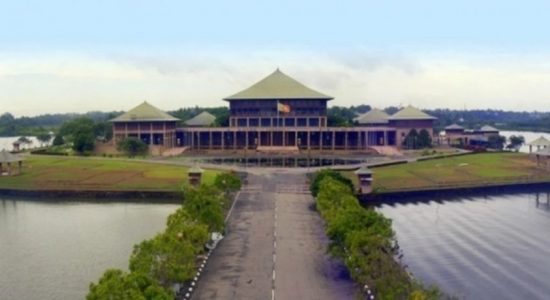 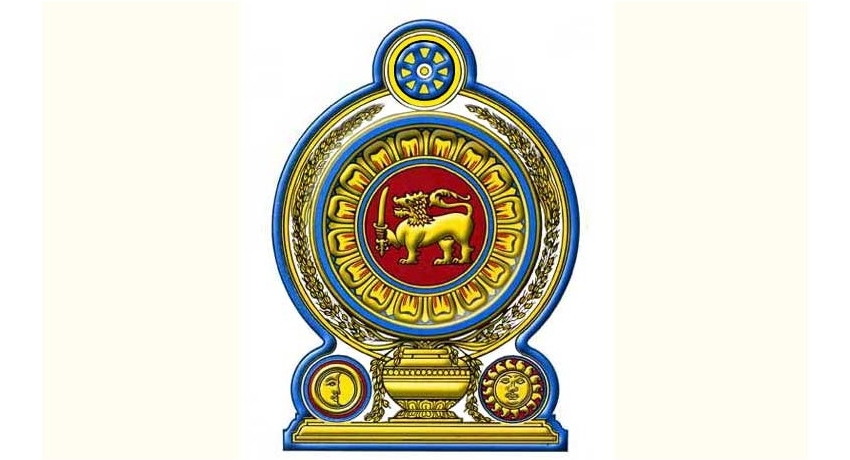