The University of Peradeniya has commenced investigations into the cave-in that occurred in the Galahitiyaya area in Ambadandegama, Bandarawela.

Vice Chancellor of the Geology Unit of the University Professor Athula Senaratne stated that the cave-in had occurred in close proximity to areas where limestones are abundant.

The vice chancellor stated that this is incidentally the first time that  such an occurrence had taken place in Bandarawela. He added that measures are being taken to identify other such locations.

The Disaster Management Center said that steps have been taken to evacuate 90 individuals from 23 families residing in the area. An area of 25 feet had thus caved in. 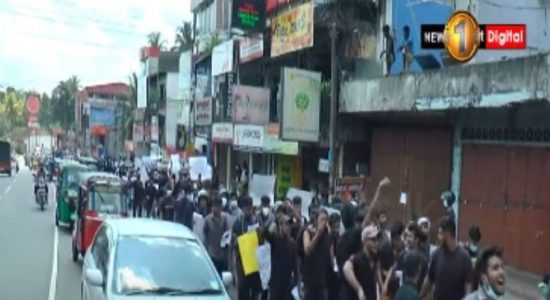 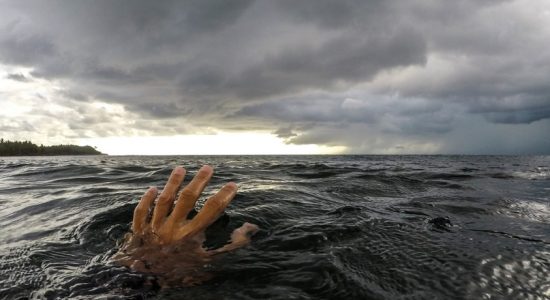 Four dead after drowning in Gerandi Ella, One reported missing 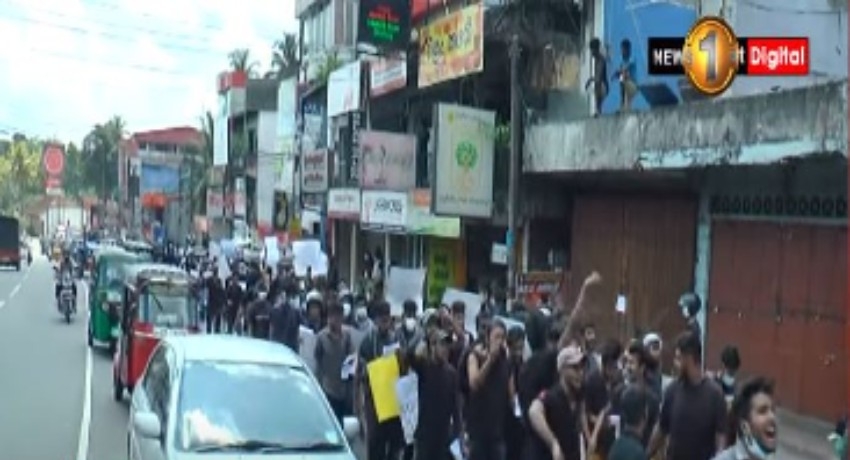