The Federation of University Teachers’ Association or FUTA says  issues have arisen with regard to the vice chancellors of the Jaffna and South Eastern universities.

The Association’s Chairman Dr. Prabhath Jayasinghe said that lecturers of the Physical Science Faculty of the Jaffna University have urged the University Grants Commission for the removal of the university’s vice chancellor.

Dr. Jayasinghe added that likewise, lecturers of the South Eastern University have lodged a complaint with the Commission to Investigate Allegations of Bribery or Corruption against the university’s vice chancellor.

Two issues are rather important, and we as the FUTA are on alert on this issue and how it transpires. Moreover, we support the discussions that are being held over these matters. Also, the tenure of the vice chancellor of the Eastern University has come to an end. And as far as FUTA knows that is also a university which is plagued by politicisation. But right now an official has been appointed to that position for a span of three months. 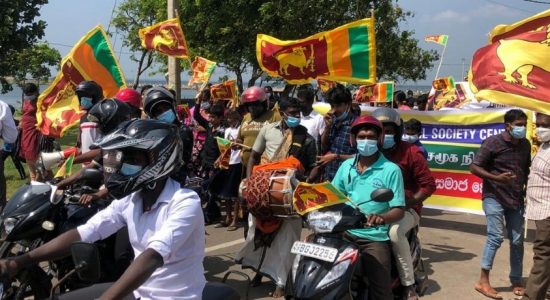 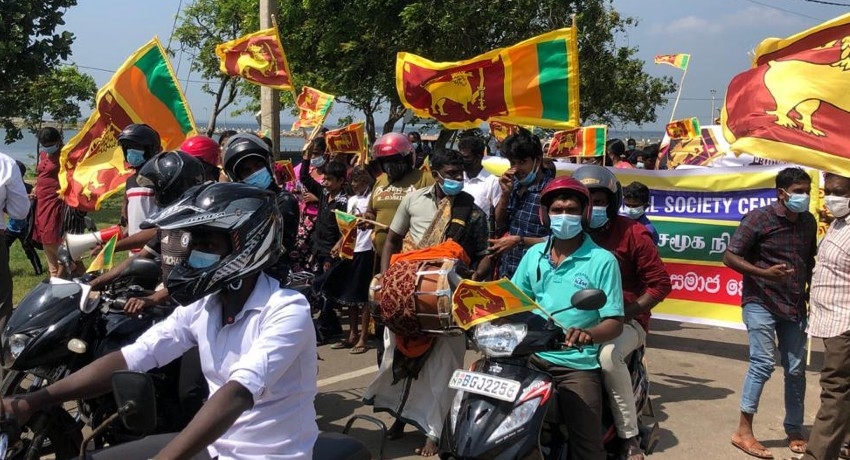