The Central Bank of Sri Lanka has issued new operating instructions on the special interest scheme for Senior Citizens.

Although it was proposed through the interim budget that a 15 percent interest would be given for the fixed deposits of the senior citizens, several issues arose in its implementation.

According to the new operating instructions on the special interest scheme for senior citizens , all Sri Lankan citizens above 60 years of age are considered as eligible persons.

Accordingly, one year rupee fixed deposits of up to rupees one million in total opened in banks by eligible senior citizens on an individual basis with effect from January  16, 2015 have been mentioned under the new instructions.

In addition, fixed deposits of up to Rs 2.5 million opened prior to  January 16, 2015 under the 12% Special Interest Scheme too come under the new instructions.

The Central Bank of Sri Lanka says that an interest of 12 percent will be paid to such individuals.

The Central Banks says that accordingly, the operating Instructions dated February 25, 2015 on this scheme were revoked. 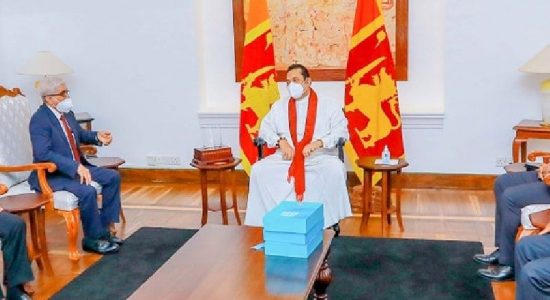