Romania mixes up France and Germany

Romania mixes up France and Germany

A Romanian Foreign Ministry spokeswoman has been fired after handing away a gift to Germany’s foreign minister. The gift contained two images of the flags of the two countries in the shape of the landscapes.

The German Foreign Minister Frank-Walter Steinmeier received the gift containing the German flag in the shape of France from Bogdan Aurescu, the Romanian Foreign minister, following a news conference on Monday to mark 125 years of diplomatic relations.

Steinmeier however, had responded diplomatically stating that he hadn’t even noticed the mistake. 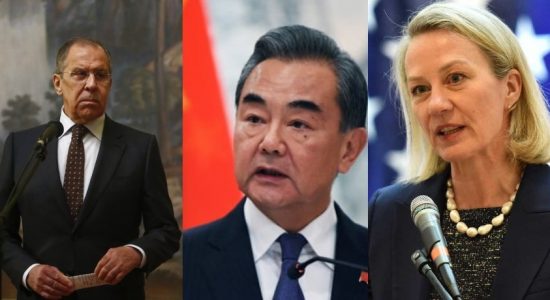 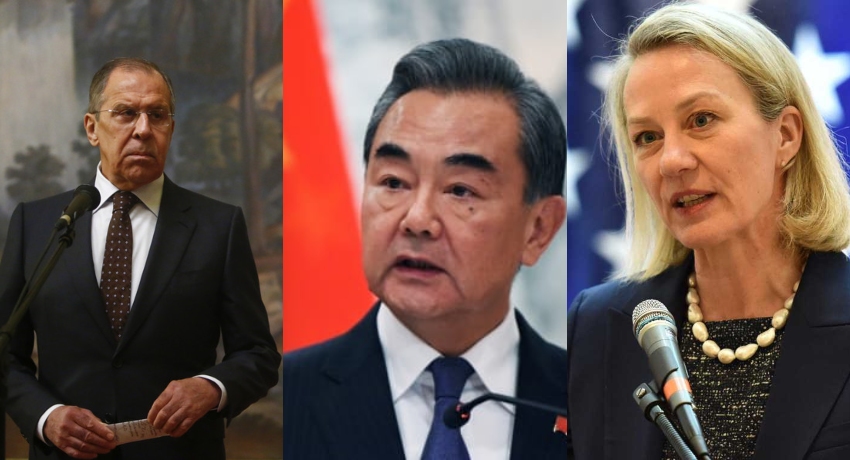