The commission to investigate allegations of bribery or corruption notes that during the past two and a half months a total of 1000 complaints have been lodged with the commission. Director General of the commission, Dilrukshi Dias Wickremasinghe says most complaints are pertaining to politicians and high-ranking government officials.

She however noted that initial inquiries into most reported cases have revealed that these cases do not fall under the corruption act.

The Director General of the Commission explained that once a complaint is lodged with the commission the relevant complaint would be directed to one of three commissioners who would decided on whether investigations could be conducted by them, else the cases will be closed.

Meanwhile the commission has called on the public to bring any valid information on bribery or corruption, to their attention. Complaints could be directed via email and via the phone number 0767011954. The director General of the commission adds that swift measures will with regard to complaints that are submitted.

It has also been reported that due to the lack of staff at the Commission, 16 police inspectors have been assigned there. 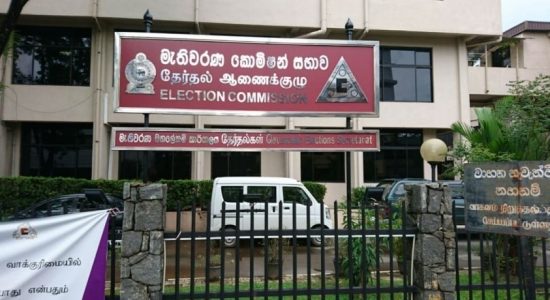