The much talked about National Medicine Regulatory Authority Act, was passed in parliament on Friday.

But what does this act entail and how does it impact you?

The National Medicine Regulatory Authority Act, as suggested by its title, establishes an authority to regulate medicinal drugs, medical devices and even borderline products.

While provisions have also been made in the act for the establishment of a National Consultative Committee, the act rescinds its predecessor the Cosmetics, Devices and Drugs Act Number 27 of 1980.

Four simple tenets of this act can be easily identified. They are safety, efficacy, quality and affordability.

Drugs, devices and borderline products would thus be regulated in keeping with these four tenets.

The Regulatory Authority tasked with this responsibility will comprise of 13 members.

The Director General of Health Services, the Treasury Secretary or a nominee of the Secretary, a CEO, and four specialist doctors and experts from various fields, will comprise the Authority.

The members of the authority must also include an expert on pharmacology and a professor of pharmacology or a senior lecturer.

The subject minister is tasked with making the appointments based on the recommendation of experts in the field or institutions.

The act also hopes to ensure that patients receive quality medication in line with their need and the price.

The act passed in parliament will be gazetted after it is signed by the speaker. 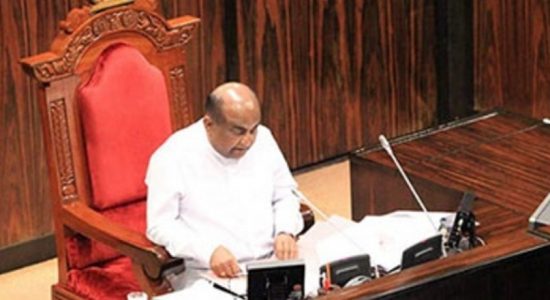 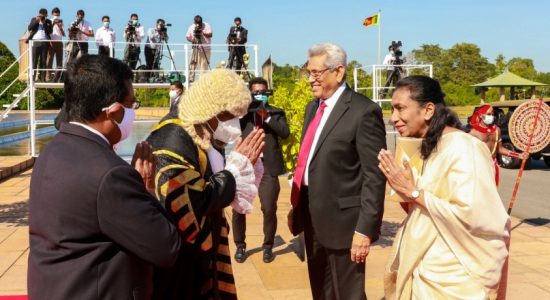 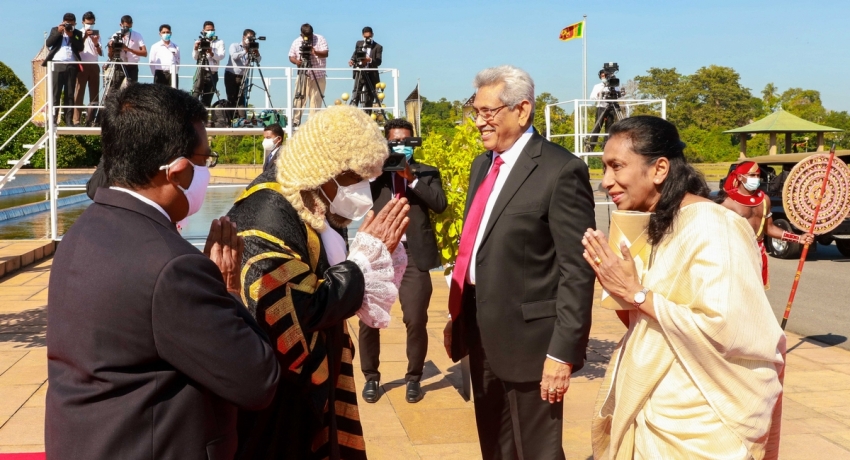