The President’s Media Unit said the president’s visit to the UK is aimed at participating at the ceremony to mark Commonwealth Day which will be held on March 9 under the auspices of the Queen of England.

President Maithripala Sirisena departed to UK at around 9.50 on Saturday morning in a normal passenger airline.

During his four day official visit, the president is due to hold discussions with British Prime Minister David Cameron. 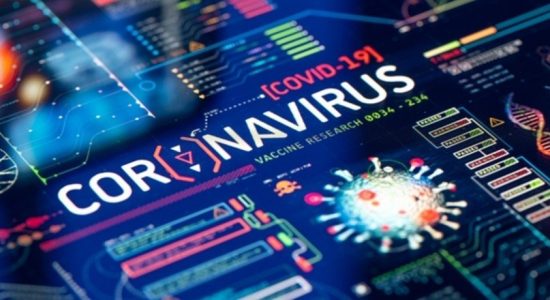 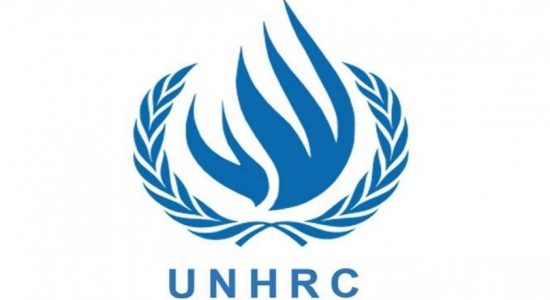 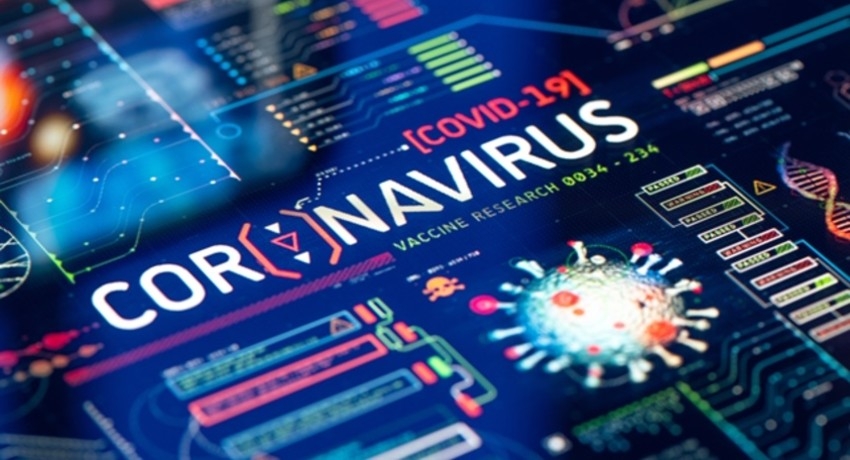