The protest launched by a group of Road Development Authority (RDA) employees on the roof-top of the Sethsiripaya in Battaramulla concluded late on Thursday (5th March) evening.

The protesters said that they called off the protest after MP Mahinda Amaraweewa had said that he would intervene to provide a solution to their issues.

The Group of RDA Employees who were protesting for two days stated that they commenced this action against the termination of employment of 162 persons without reason. 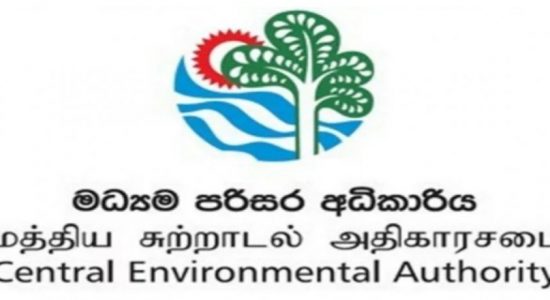 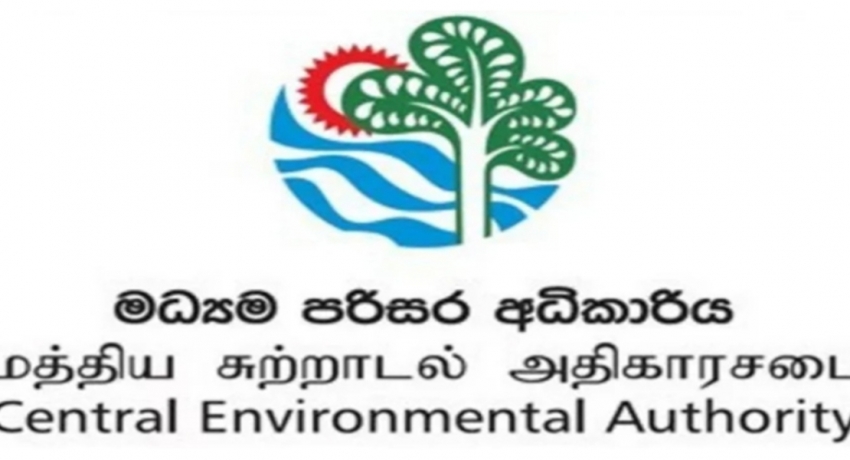