A mob of thousands of people lynched a suspected rapist after breaking into a prison in north-east India, police say.

Farid Khan was stripped naked by the crowd, beaten and dragged through streets before being hanged in Dimapur, the main city in Nagaland state.

Tensions in the country are high following the government’s decision to ban India’s Daughter, a film about the 2012 gang rape of a student.

The Hindustan Times newspaper reports that the crowd “tore down two gates and took custody” of the suspect, before dragging him to the town’s landmark clock tower.

Police say the man was a Bengali-speaking Muslim trader from neighbouring Assam state. He was arrested in February on charges of rape. 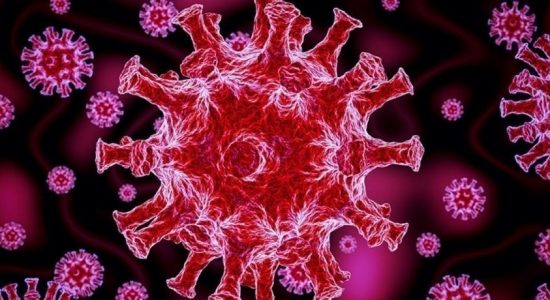 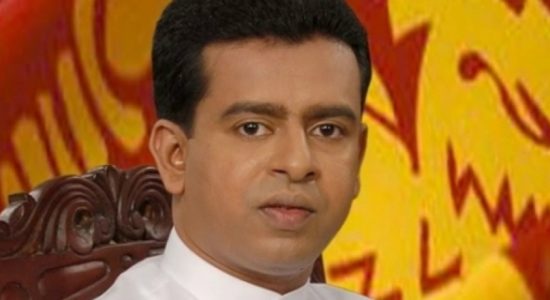 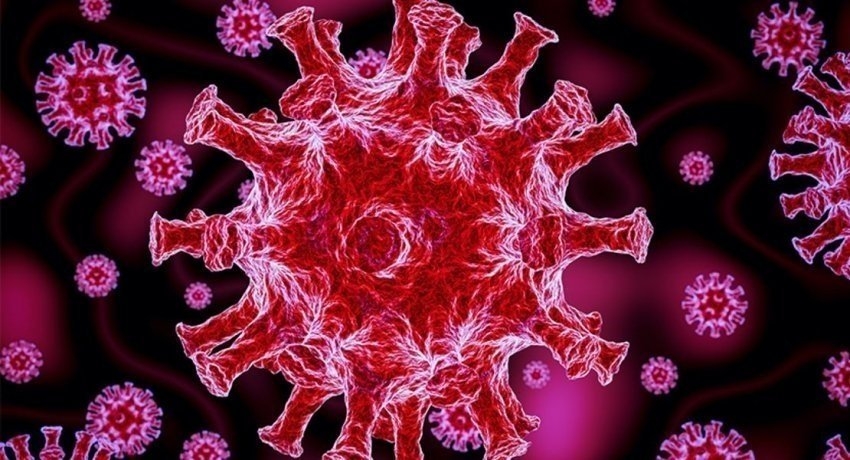