The National Medicine Regulatory Authority Bill is currently being debated in Parliament.

According to our Parliament Correspondent, the session commenced with President Maithripala Sirisena addressing the house.

Opening the debate, the Pesident had pointed out that a national medicinal regulatory policy is a necessity for the people and added that the bill will enable the importation, regulation and controlling of the prices of medicinal drugs.

Speaking further, he stated that even though there remains a number of alleged drawbacks in the bill, amendments could made following the passage of the bill in Parliament.

The establishment of The National Medicine Regulatory Authority is the focal point of the Bill.

The Authority will have a duty to regulate the manufacture, distribution, registration, and licensing  of medicinal drugs and devices. 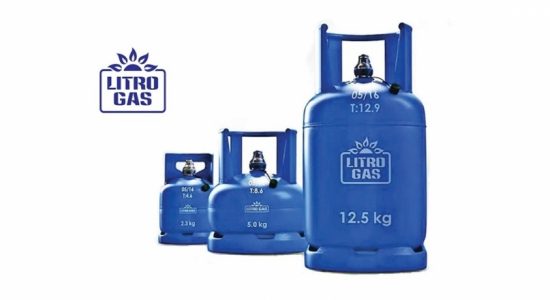 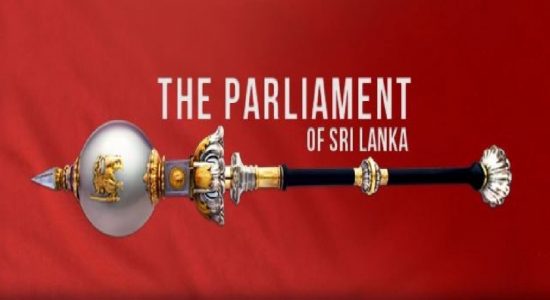 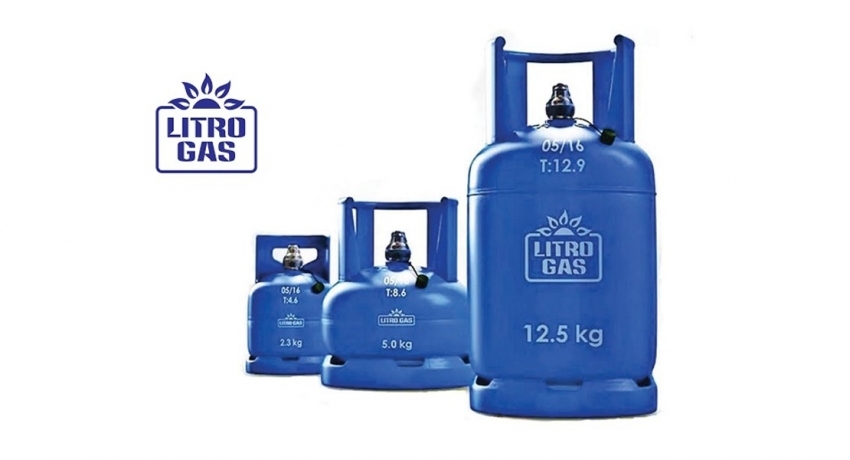