A meeting was convened on Tuesday in Wellawaya by the Organisation to Protect Uma Oya.

A large group including members of agrarian communities in Wellawaya attended this meeting.

During the meeting, Chairman of the Wellawaya Pradeshiya Sabha Rohana Wanniarachchi expressed the following views:

” Any child would understand that if there is a hole in the bottom of a pot, all the water in it will go to waste. If the pot is repaired , then there is a possibility of retaining the water. The solution is closure. The hole needs to be covered. What needs to be done is to provide funds for that. When I asked from the higher-ups what I was told is that funds were not provided to forge ahead with the project. This might be a disadvantage for some. It is the responsibility of the incumbent government to provide compensation for this “

” We need this. We know that. Although the bull grazes in Bandarawela or Badulla , this is where the milk and dung is given too. Are we to reject accepting milk and dung? Even though this project stops, that will never happen. There are some who wanted this to be stopped. If it is said that this will be stopped rather than halted temporarily, on that day I will step out on to the streets and protect this “ 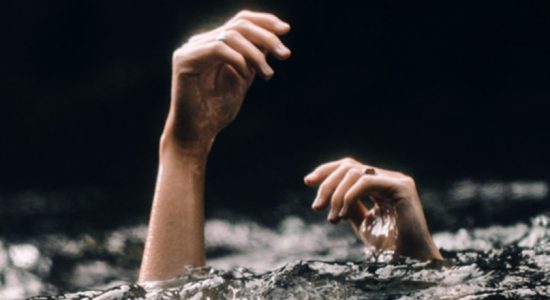