The sixth edition of the News1st Sirasa FM three-wheeler carnival was held on a grand scale in Moneragala on Saturday.

This event was organised by Sri Lanka’s No. 01 radio station,  Sirasa FM, for the benefit of three-wheeler drivers in the Uva Province and their children.

Senior Officials of the MTV / MBC Media Network were also present for the event.

The News1st – Sirasa FM three-wheeler carnival comprised of a number events dedicated for the well-being of  three-wheeler drivers.

Among them , were a competition to select the most attractive three-wheeler and a racing competition.

Many events that could be enjoyed by the family as a whole were also organised. The Sirasa FM Moneyball also caught the eye of many.

Three-wheeler drivers also showed off their talents while taking part in the competitions that were organised.

Meanwhile, the Three Wheeler Drivers of the Uva province were also presented with the opportunity to enlist to News 1st, Citizen Journalism initiative, News 1st U-Report.

Much colour was added to the event with musical performances by Sandipa. 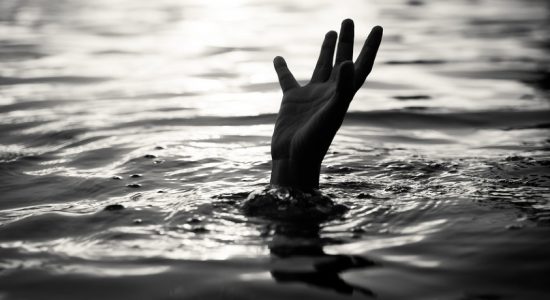 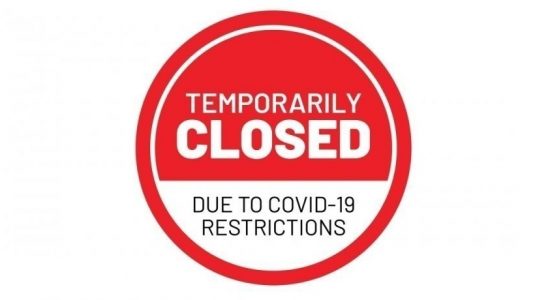 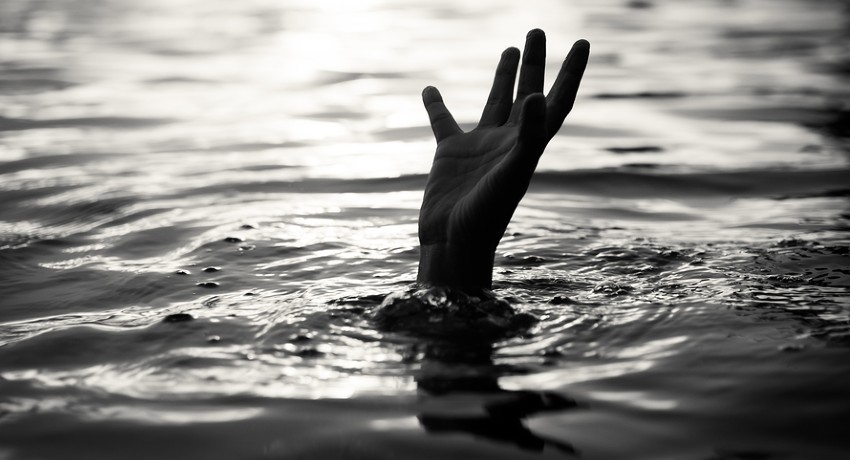 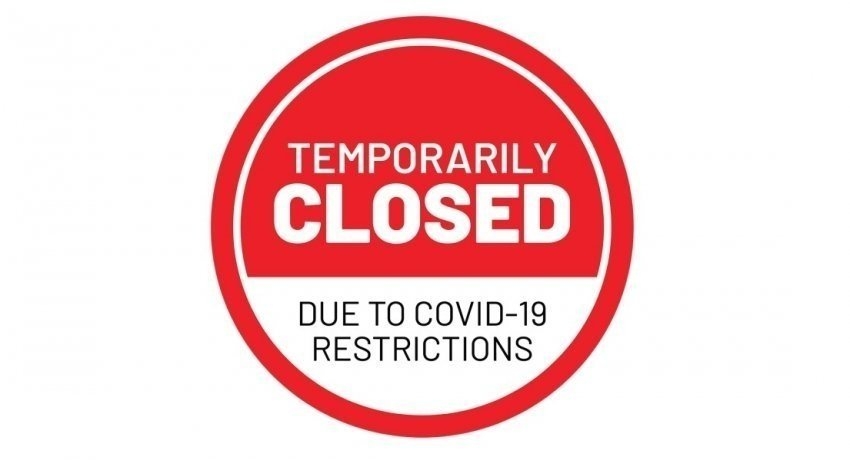