A ceremony to felicitate the soldiers who saved the life of the Dutch national who fell off World’s End, was held at the Army Headquarters.

The Army’s Sinha Regiment teamed up with the Sri Lanka Air Force to save the life of Dutch National Martine, who fell off the World’s End, as he was touring the area on February 21.

Under the orders of Lieutenant Colonel Amitha Perera, Corporal Sudesh Lalinda saved Martine’s life by descending the precipice to where the tourist was stranded, and brought him back to safety.

Corporal Sudesh Lalinda enlisted in the army in the year 1998.

The felicitation ceremony was held under the auspices of the Army Commander, Lieutenant General Chrishantha De Silva.

Corporal Sudesh Lalinda was also promoted to the rank of Sergeant at this ceremony.

Army refutes rumours on alleged roadblocks in the North 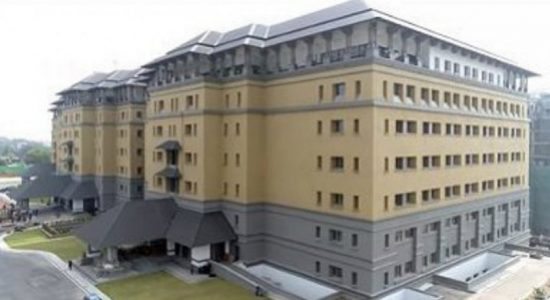 Army refutes rumours on roadblocks in the North 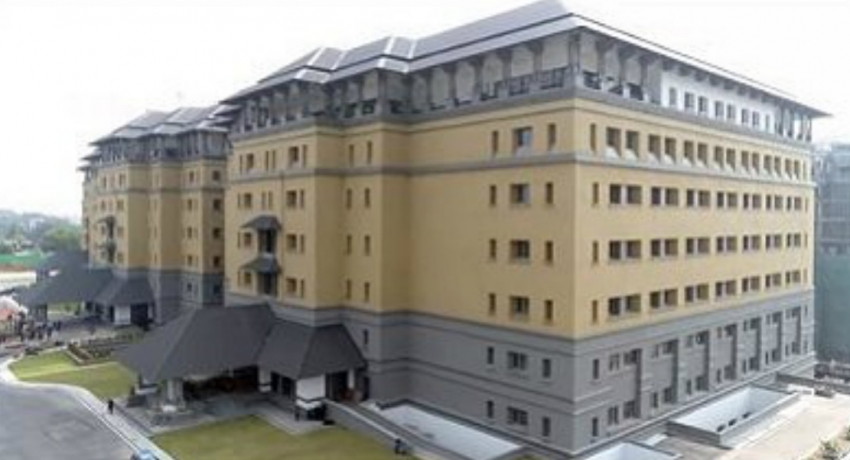