Knatalye and Adeline Mata share an intimacy most twins will never know.

They had lived face-to-face, heart-to-heart, sharing every breath as conjoined twins since they were born 10 months ago. But to give them both a chance at an independent life, the two infant girls underwent a highly complicated and risky surgery at Texas Children’s Hospital in Houston to be separated.

The two infant girls were conjoined from the rib cage down to their pelvis, and some of their internal organs, including their liver and lungs, were fused together.

Texas Children’s Hospital officials said they hadn’t performed a separation surgery this complicated before. But the twins’ parents, Elysse and Eric Mata, decided they had no other choice than to put their babies through the surgery.

Elysse and Eric had been waiting for that day since they first found out during an ultrasound they were expecting twins.

“Nightline” was there as a team of 12 surgeons spent 26 hours performing the separation surgery on Knatalye and Adeline last Tuesday and Wednesday, and also with the Mata family, as they received updates on their daughters’ condition. 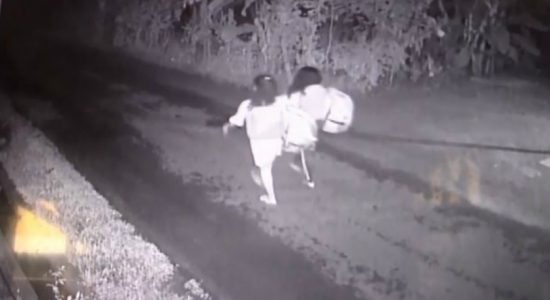 ”Overton” brothers could become first twins to play for England 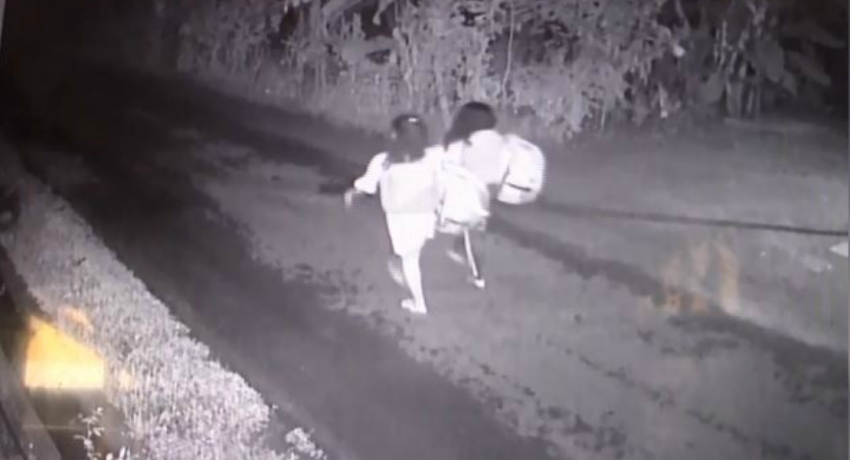 Twins in numbers descend upon Ohio for the 40th annual Tw...