Farmers from Saliyawewa and Anuradhapura demonstrated on Tuesday demanding solutions over issues pertaining to paddy cultivation.

The demonstrators cited several demands including the introduction of a certified price for a kilogramme of paddy that is enforced by law. They also requested for the Rs.4000  in compensation for an acre of damaged farm land to be increased to Rs.20,000 and also the provision of funds allocated for seed paddy.

Farmers from five agricultural settlements in the Anuradhapura District presented their grievances to the District Secretariat.

The District Secretariat had promised to provide the compensation for seed paddy within two weeks.

They charge that they have not received the sum of Rs.2500 per kilogramme of seed paddy and compensation for the damaged farm lands. 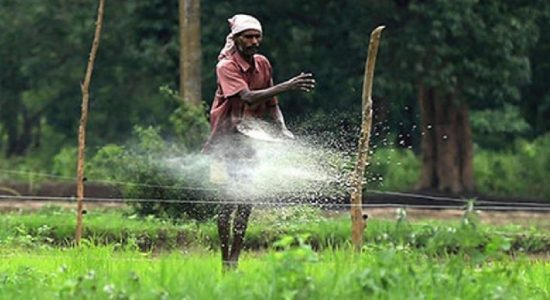 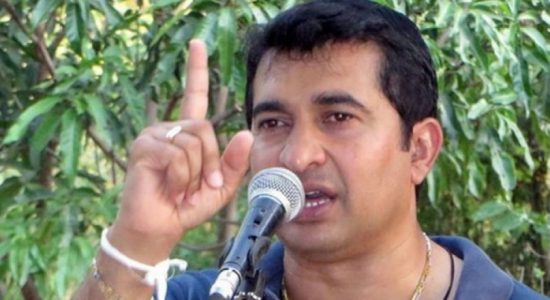 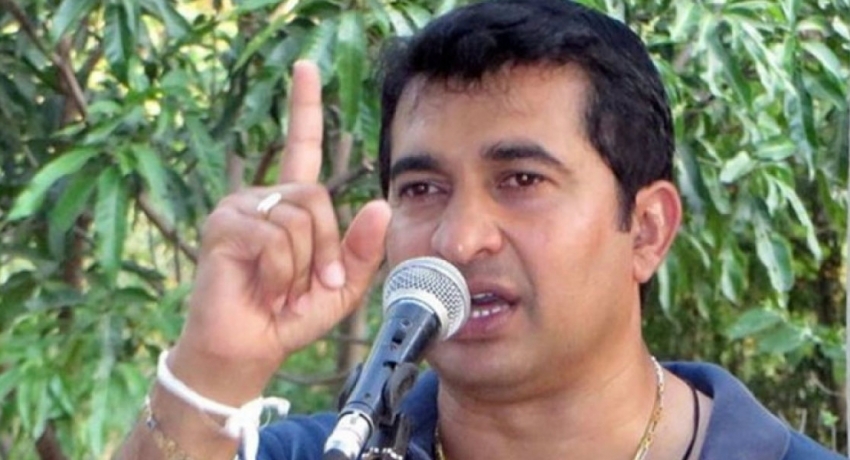