British actor Eddie Redmayne has won the best actor Oscar for The Theory of Everything, while Julianne Moore picked up best actress for Still Alice.

The film sees Michael Keaton play a former movie superhero actor, who hopes to revive his washed-up career by putting on a Broadway play.

Redmayne was honoured for his portrayal of physicist Stephen Hawking, who has motor neurone disease (ALS).

Accepting his award, he thanked the Hawking family, including Jane Hawking on whose book the film is based, and said his award belonged “to all of the people around the world battling ALS”.

JK Simmons won best supporting actor for Whiplash, in which he played a strict drumming teacher at a music conservatory.

Citizenfour, which chronicles one of the biggest intelligence leaks in American history, won best documentary feature.

It shows former National Security Agency contractor Edward Snowden at the very moment he made his sensational revelations detailing extensive internet and phone surveillance by the US government.

Best documentary short was won by Crisis Hotline: Veterans Press 1, about the counsellors who work with military veterans on a 24-hour phone helpline.

Performers at this year’s ceremony included Lady Gaga – who sang a medley of Sound of Music songs to celebrate the classic film’s 50th year – Jennifer Hudson and Anna Kendrick. 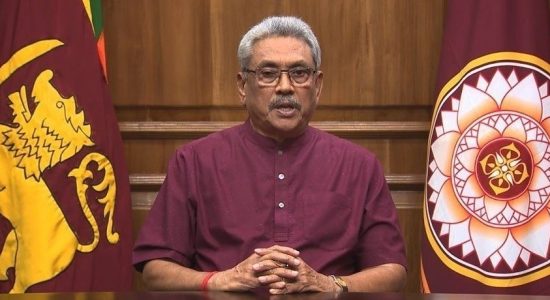