The Air Force fielded a Special Rescue Operation in aid of the foreigner, who fell off the precipice of the World’s End.

The Air Force said the foreigner, was reportedly clinging on to a tree-top.

A Special Rescue Helicopter was deployed to airlift the stranded foreigner. The foreigner has now been rescued and admitted to the Diyatalawa Hospital for further treatment. 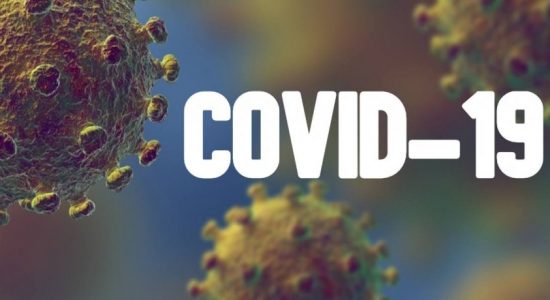 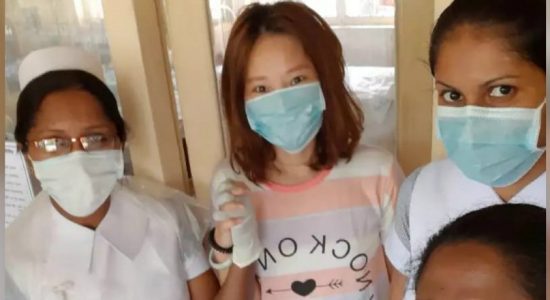 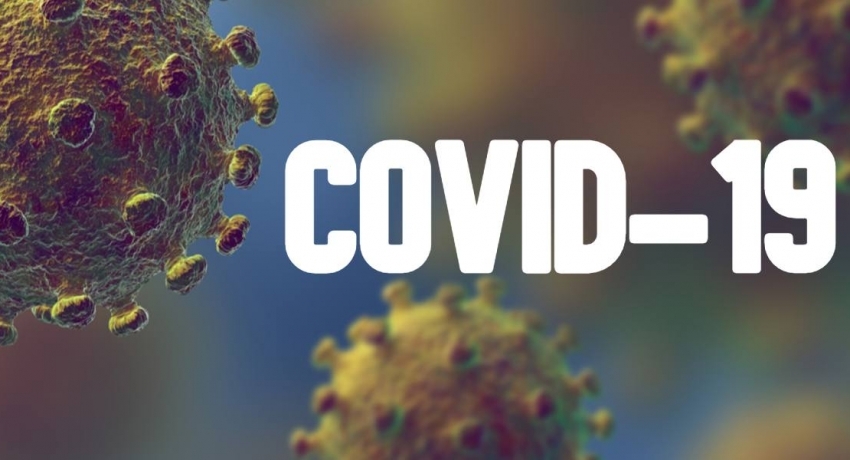 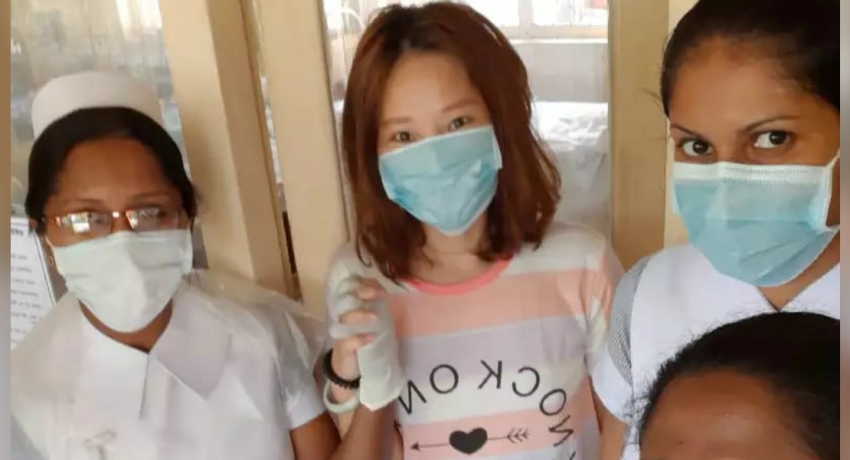