With the UN Human Rights Council deciding to postpone the publication of the report of the Office of the High Commissioner for Human Rights’ Investigation on Sri Lanka, or OISL, the focus has now shifted to the Sri Lankan government.

The US-sponsored resolution on Sri Lanka at the UN Human Rights Council in March last year, mandated the OHCHR to conduct an investigation on alleged war crimes committed during the conflict in Sri Lanka, and to submit a report to the council.

Prince Zeid Ra’ad al-Hussein who succeeded Navi Pillay as the UN Human Rights Chief, said the OISL report would be submitted in March this year.

On January 9, Sri Lanka ushered in a new head of state and a new government,

Among the first foreign representatives to visit the country under the new government, were from the co-sponsors of the resolution – the US and the UK.

Both the US Assistant Secretary of State, Nisha Biswal and the UK Foreign and Commonwealth Office Minister, Hugo Swire, stressed that they welcomed the new government and hoped that it would move forward on reconciliation.

On Monday, Zeid al-Hussein in a letter to the President of the UN Human Rights Council, recommended the postponement of the publication of the OISL report, on a request made by Sri Lanka.

Meanwhile, Hugo Swire urged all sides to continue to work together to ensure that the OHCHR’s report on Sri Lanka, now due in September, is thorough and consistent.

Speaking the day after the Human Rights Council agreed to defer publication of the report, Swire welcomed the opportunity for contribution from the Sri Lankan government and restated the UK’s commitment to seeing this report published.

He said: “In the meantime, the new Government of Sri Lanka must use this time to work with the High Commissioner and his Office, and to engage with the broadest possible spectrum of civil society groups within Sri Lanka in order to make progress on reconciliation, accountability and human rights.”

The TNA which supported Maithripala Sirisena at the presidential election, also lobbied for the prompt release of the OISL report in the past.

Gehan Gunathilake, is the co-author of Verité Research’s LLRC Implementation Monitor; he opines that the postponement of the publication of the OISL report is neither a victory nor a loss for Sri Lanka.

Many questions still remain on what the coming six months will bring. 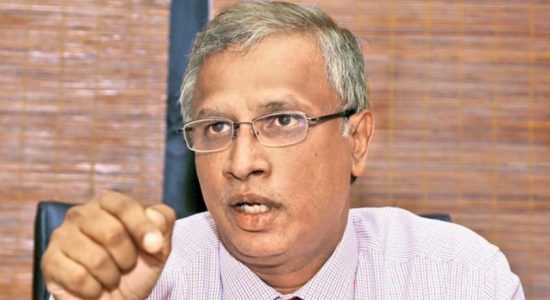 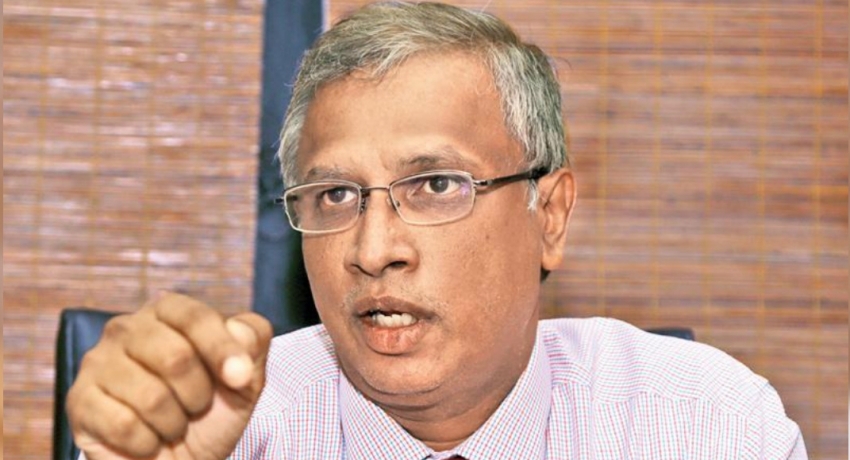 Postponement of OCHR investigation report and what the co...